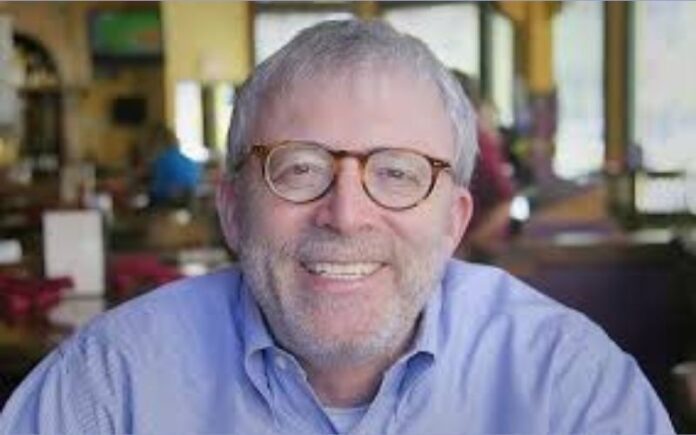 Peter Brandt, a veteran commodity trader, is comparing the chart of Ethereum (ETH), the second-largest cryptocurrency by market capitalization, and the chart of the electric car manufacturing company, Tesla.

Currently, the upcoming event with the highest expectation in the market is the London hard fork that is expected to play out at block height 12,965,000, or approximately 2021-08-04 11:55 (UTC). This much-awaited hard fork is scheduled to play out along with the Ethereum Improvement Proposal (EIP) 1559.

As the community awaits the huge development, Ethereum bulls have been waxing stronger with a record-breaking 12 days in the green. Over the past three days, ETH has managed to gain 14% against Bitcoin (BTC), strengthening the argument about Ethereum overthrowing Bitcoin in the long run.

On the other hand, the shares of Tesla are also currently performing excellently. Over the last three trading sessions, TSLA has gained up to 10%, surging past the $700 level for the first time in three months.

US-Based Private Investment Firm with $402 Billion Worth of Assets Approves...