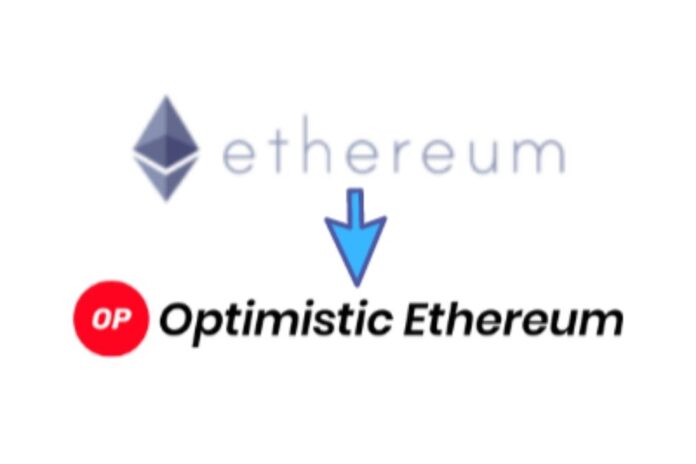 Ethereum scaling solution, Optimism, recently disclosed that it fixed a critical bug earlier this month, which could have been exploited if discovered by crypto bad eggs.

As stated in a disclosure blog post, Optimism developers pointed out that the bug was discovered in the project’s fork of Geth, the popular Ethereum implementation.

“The bug made it possible to create ETH on Optimism by repeatedly triggering the SELFDESTRUCT opcode on a contract that held an ETH balance.”

The team further stated that a bounty of $2,000,042 was awarded to developer Jay Freeman, who wrote a separate blog post about the critical issue after identifying the bug. The team reportedly knew about the bug on 2nd February.

The team, after analyzing Optimism’s chain history, discovered that the bug was not exploited by bad actors, noting that “the bug seems to have been accidentally triggered on one occasion by an Etherscan employee but no usable excess ETH was generated.”

The further says, “A fix for the issue was tested and deployed to Optimism’s Kovan and Mainnet networks (including all infrastructure providers) within hours of confirmation. We’d like to thank Infura, QuickNode, and Alchemy for their fast response times…

“We also alerted multiple vulnerable Optimism forks and bridge providers to the presence of the issue. These projects have all applied the required fix.”

Optimism is an Ethereum rollup scaling solution that allows users to submit transactions on the Ethereum network and get them executed faster for a much lower gas cost.

The Optimism network API largely uses the same JSON-RPC specification as Ethereum and Infura support all the necessary API methods for building a fully functional app on the Optimistic Ethereum network.

A number of optimistic rollups are operating today. They have accrued over $5 billion in total value locked (TVL). As of 10th February, Optimism’s own rollup had relatively $530 million in locked ETH and ERC-20 tokens.