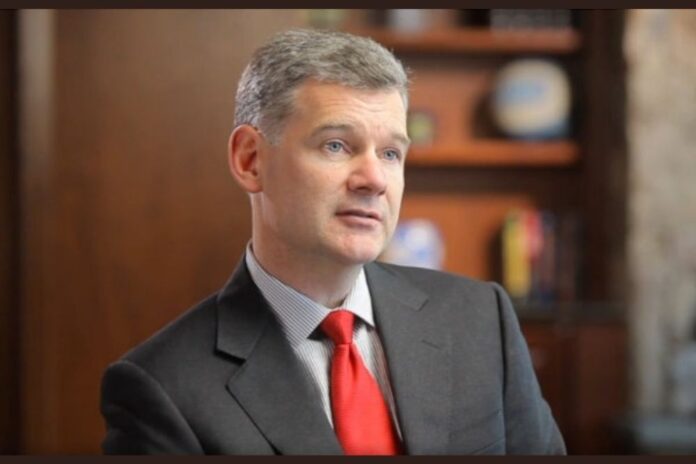 Mark Yusko, the co-founder and partner at Morgan Creek Digital, has recently named four crypto-assets that he believes will survive the crypto winter.

In the report published by Business Insider, Yusko describes Winter as the “time when the weak things get killed off and allow the strong to really thrive when the spring comes.”

The report says alongside Bitcoin, Yusko believes Solana (SOL), Avalanche (AVAX), Cosmos (ATOM), and Polkadot (DOT) will be among those strong blockchains that survive a crypto downturn.

According to Morgan Creek Digital partner, Solana (SOL), the seventh-largest cryptocurrency by market capitalization, is a great protocol.

“There’s probably still some potential volatility in the price ahead. But long term, I think it’s a great protocol.”

As stated by Morgan Creek Capital partner, crypto is currently in a bear market, which he expects to last for about 12 months. He said the crypto market will fully return to a bullish trend after Bitcoin halving.

“What you’re seeing is crypto is definitely in a bear cycle. It’s going to struggle for the next 12-ish months then we’ll go back to the next bull cycle triggered by the next halving event,” Yusko added.

Recall that the last Bitcoin halving event played out in May 2020. The next halving should happen in the first 6 months of 2024.

According to Yusko, Bitcoin is not correlated to stocks as insinuated by many people within and outside the crypto industry. He referenced the fact that Bitcoin is down 7.8% year-to-date compared to Nasdaq which is down 9.89% year-to-date.

Yusko also says that Bitcoin is not correlated to stocks though it might appear to be so on shorter time frames. For instance, Bitcoin is down 7.77% year-to-date compared to the tech-heavy Nasdaq which has fallen 9.89% year-to-date in the wake of the Federal Reserve’s intentions to hike rates:

“You can’t calculate correlation over the short-term. Just the math doesn’t work. And so yes, it is true that in times of stress, ‘all correlations go to one.’

Zoom out, the correlation of Bitcoin to equities is 0.15 for long periods of time. Some weeks, some months, it goes higher, but over the long term, it’s still 0.15 and to bonds, it’s 0.”