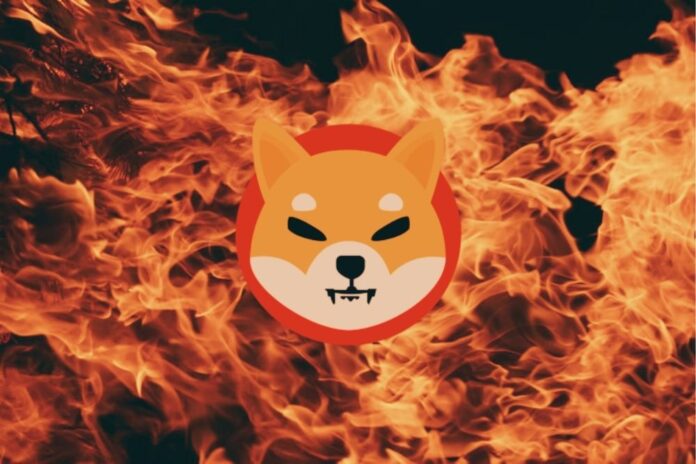 The Shiba Inu community successfully burned approximately 3.78 billion SHIB tokens in the month of August. The recently launched BEP-20 token ShibaBae, 1Cent token, and Travis Johnson’s SHIB Super Store, have been recognized as the ‘Top SHIB Burners of the Month.’

Considering the large supply of the second-largest dog-themed token, Shiba Inu, the community launched a burn initiative to reduce the circulating supply of the token. More so, to incentivize Shib burning, the Shib Burn Portal reward token, Ryoshi was introduced.

Ever since the start of this initiative, the teeming community members have consistently been sending millions of SHIB tokens to dead wallets. Accordingly, the circulating supply of Shiba Inu has been recording a steady reduction in quantity.

Every month, billions of SHIB tokens are bent to dead wallets through different community strategies. Due to the community’s yearly burn target, the teeming ShibArmy removed a large volume of SHIB tokens in August.

According to the monthly SHIB burn report by the Shibburn tracking platform, 3,785,744,343 SHIB tokens have been burned in August via 528 transactions.

Regardless, the Shiba Inu community’s initiative to burn a huge percentage of SHIB tokens continues to make headway.

Read Also: Here’s the Latest Regarding SHIB: The Metaverse: Details