HomeCryptocurrencyMastercard’s Vice President of Product Refers to Ripple as Partner for Payments...
CryptocurrencyNews 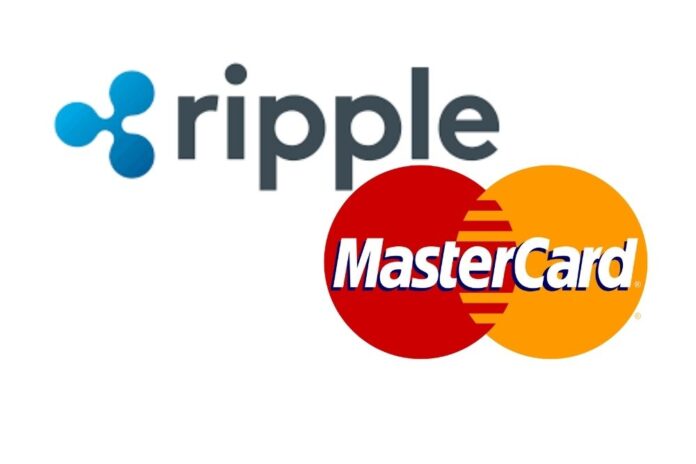 Vice President of Product at the payment behemoth Mastercard, Ashok Venkateswaran, has recently referred to Ripple, the US-based cross-border payment firm, as a partner for payment transactions with digital assets.

Venkateswaran said this in a video of an expert panel recorded on 25th October 2021 and Credited to BankXRP, a diehard XRP community member.

In the panel moderated by Soon Chong Lim, DBS Group Head of Global Transaction Services at Digital Business Leaders Series, a number of key industry experts such as Sopnendu Mohanty from the Monetary Authority of Singapore, Pradyumna Agrawal from Temasek, Brooks Entwistle from Ripple, and Ashok Venkateswaran from Mastercard discussed the potential of digitization in building smarter, more efficient financial processes, especially in the face of increased decentralization.

In the course of the discussion, Ashok Venkateswaran, Vice President of Product at Mastercard, referred to Ripple as a partner for payment transactions with digital currencies.

In the video, Venkateswaran noted:

“We saw it coming; as a result we said okay let’s set up a stage… We are working with a lot of partners such as Ripple, and different companies around the world…”

Vice President of Product at MASTERCARD refers to @Ripple as partner for payment transactions with digital assets. pic.twitter.com/ckALmfZEX6

The short video shared by a pseudonymous crypto enthusiast known on Twitter as Mickey_B_Fresh has garnered tons of reactions and thousands of views.

Obviously, XRP community members cherish the fact that Ripple is working to help the payment giant, Mastercard, pilot its digital assets payment transactions mission, believing that a partnership between the two companies could be officially announced in the future.