HomeBitcoinJustin Bennett: 30% Surge Is Likely Around the Corner for Bitcoin (BTC)
BitcoinNews

Justin Bennett: 30% Surge Is Likely Around the Corner for Bitcoin (BTC) 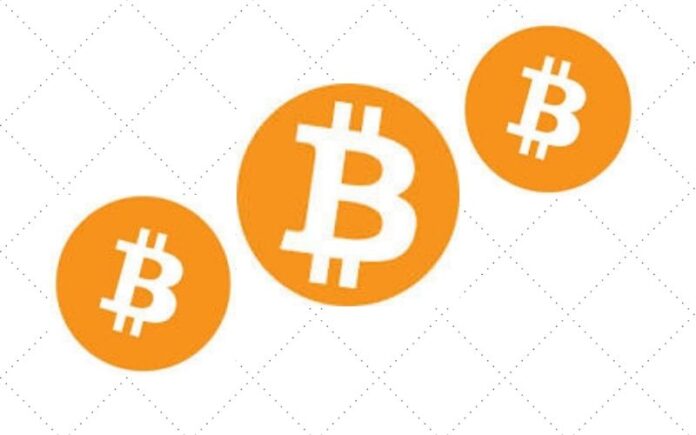 Justin Bennett, a crypto analyst and trader, has stated that Bitcoin (BTC), the largest cryptocurrency by market cap, is likely ready to rally in the coming days.

In a new strategic session, Bennett observed patterns in Bitcoin’s historic price action and concluded that the flagship crypto could be set for a 20-30% rally.

“Ever since early 2021, you can see where we get the low below the liquidation wick, we then get a move higher. Every single time this has occurred.

The average move for Bitcoin is about 63%, so if you average out all these moves it’s about 63%. The smallest one was back here [in April], and this was about 27%…

If we use past price action to get an idea of what’s likely here, and we look from the low down here at $40,000…

If we did get something like that smallest move around 27%, it would put the market up here right around $50,000, and that would actually make a lot of sense because we know that this area between $50,000 and $53,000 is likely to be significant.”

The crypto analyst added in a tweet that a price of somewhere between $50,000 and $53,000 makes the most sense as a target for a relief given that sellers are likely to defend that range as resistance.

However, he pointed out that Bitcoin (BTC) will have to kick off its rally by breaking through the $45,600 mark first.