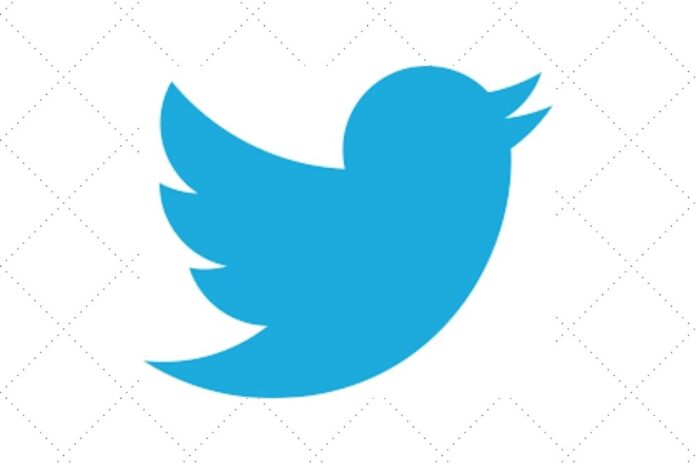 A non-fungible token (NFT) of Twitter founder Jack Dorsey’s first-ever tweet, which was placed on sale for $48 million a few days ago could end up being sold for just $275 worth of ETH.

In March 2021, Sina Estavi, a crypto entrepreneur bought the NFT for $2.9 million worth of ETH via the leading NFT marketplace OpenSea.

Read Also: Twitter To Allow Users to Add Bitcoin and Ethereum Addresses to their Profiles to Receive Tips

Last week’s Thursday, Estavi took to Twitter to announce that he has decided to sell the rare NFT. According to the crypto investor, relatively 50% of its proceeds, which he thought would be $25 million, will be donated to charity.

Sina Estavi tweeted, “I decided to sell this NFT ( the world’s first ever tweet ) and donate 50% of the proceeds ( $25 million or more ) to the charity.”

I decided to sell this NFT ( the world's first ever tweet ) and donate 50% of the proceeds ( $25 million or more ) to the charity @GiveDirectly
‌‌‌‌‌‌
🖇 https://t.co/cnv5rtAEBQ pic.twitter.com/yiaZjJt1p0

The auction closed about two days ago on OpenSea, with just seven offers. And the highest bidder is offering just 0.09 ETH worth $275 at current prices, while the lowest bidder offers 0.0019 ETH worth about $6.

It’s worth noting that the investor has to accept the bid, if not, it will expire in a few hours.

In a conversation with CoinDesk on Wednesday, Estavi said, “The deadline I set was over, but if I get a good offer, I might accept it, I might never sell it.”

It can be recalled that Estavi’s crypto ventures Bridge Oracle and CryptoLand collapsed after he was arrested in Iran last year. Currently, he’s in the process of re-launching the Bridge Oracle tokens (BRG) on the BNB Chain, which were initially on the Tron blockchain.