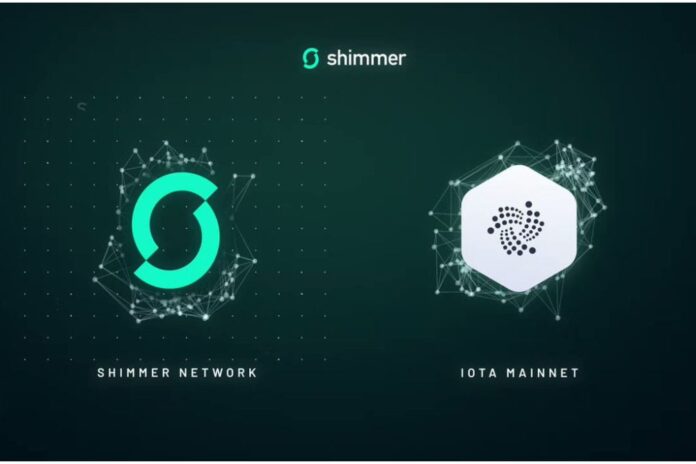 Following months of extensive beta testing by the IOTA Foundation and community builders, this one-of-a-kind Layer 1 (L1) network is made possible by the recent Stardust protocol upgrade and includes a highly modular tokenization framework. By providing the foundational basis of IOTA 2.0, this launch will have a domino effect, enabling the creation of the first chain in a multi-chain environment based on the feeless, parallelized Shimmer DAG.

The Shimmer network is the IOTA ecosystem’s dedicated innovation network. All core protocol improvements and feature upgrades will be battle-tested here first, making it the ideal innovation ground.

Read Also: Here’s How IOTA Is Building to Achieve a True Circular Economy: A DPP Underway

It’s more than a test network thanks to its native $SMR token and the baked-in economic incentives that the token offers community members. These incentives will eventually attract and foster its own economic ecosystem. There are a number of dApps already prepped for deployment on Shimmer.

IOTA’s longstanding community-mindedness is at the heart of this mainnet launch. Shimmer’s unique tokenization framework empowers users to mint, manage, melt or burn custom layer-1 tokens and NFTs. Versatility, interoperability, and composability are at the core of this development, and Shimmer is capable of connecting any type or flavor of L2 smart contract chain anchored to it.

Details about the SMR Token

According to the report, anyone staking IOTA tokens received SMR tokens over a three-month staking period. During the time, a total of 1,450,896,407 SMR was generated from users staking IOTA. Also, the community decided to mint additional tokens to award 10% of the total supply each to the Swiss Tangle Ecosystem Association (TEA) and the Shimmer Community Treasury (DAO). This enabled them to independently community projects

How Users Can Claim SMR Tokens

In the report, it’s explained that users can claim their SMR tokens in the Shimmer network by importing stronghold backup files, BIP39 24-word phrases, or hardware wallet devices of the account from which IOTA tokens have been staked in the IOTA network.