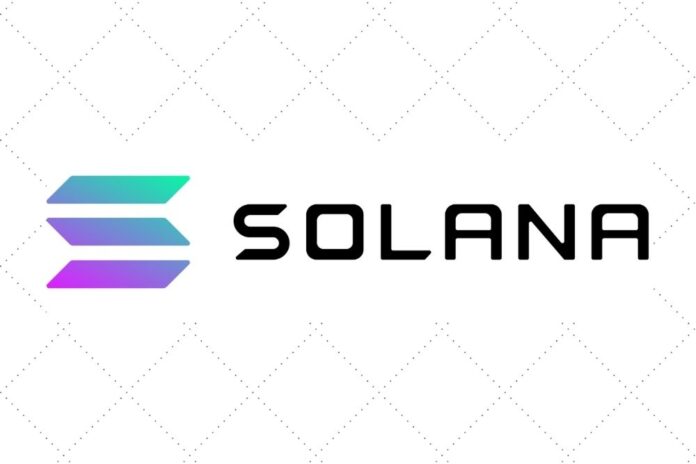 The host of the YouTube cryptocurrency channel Coin Bureau has continued to showcase his confidence in Solana (SOL) irrespective of challenges encountered by the smart contract platform lately.

The pseudonymous analyst shared his opinion regarding Solana (SOL) network issues during a discussion on the crypto channel Digital Asset News.

The crypto analyst, who is only known as “Guy”, confidently stated that Solana will overcome the setbacks due to its strong ecosystem of developers and investors behind its growth and development.

According to Guy, large holders of Solana (SOL) are not bothered by the network outages, and so neither is he.

“I think Solana still has legs. It’s still in beta. I see these outages as battle testing of the network. They’re concerning. They’re not a good look. It’s not something we like to see, but every blockchain has its own weak points, its own failings and these outages seem to be Solana’s…

“I’m confident because they’ve got an enormous amount of backing. They’ve got a heck of a lot of developers working on it. Apparently, it’s actually quite difficult. It’s one of the trickier ones to actually develop on. I think Anatoly said it’s a bit like eating glass.

“I mean, that would be my only real concern about it, but you know, it’s got this amazing TPS, which is attracting people to build on it. Those projects that are building on it are also attracted by all that capital that’s there, that’s behind it…

“There’s an interesting clip from the Algorand conference last November and a bunch of VCs [venture capitalists] are talking there and they kind of mentioned in passing that institutions, they’re not at all bothered about Solana’s downtime and for me, that’s that says quite a lot. I think the smart money still believes in the project, and so do I.”