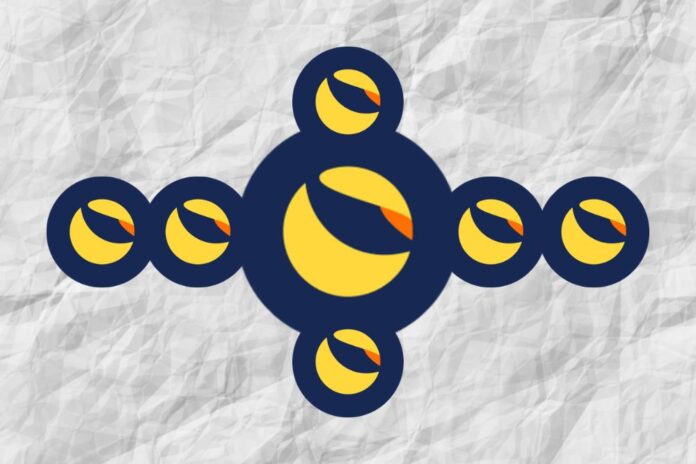 A wallet holding a lump of Terra Classic tokens on the already bankrupted FTX exchange has just been discovered, giving a number of community members a reason to believe that LUNC circulating supply is about to see a massive reduction.

A few days ago, a self-acclaimed Terra Classic whale #LUNC Wolfy, the head of LINK Digital Bank, took to Twitter to inform the Terra Classic community that a LUNC wallet containing 154.3 billion LUNC has just been discovered on the embattled FTX exchange.

Read Also: Terra Classic Prediction As Crypto Prices Bounce in the Market. Is LUNC to $1 Feasible?

We need @Bitboy_Crypto to figure it out with @SBF_FTXhttps://t.co/oINNrpBfDQ pic.twitter.com/jGB6m6QgW5

A closer check into the wallet on Terra Finder shows that it received a total of 10 billion LUNC in late June 2022, representing its last transaction. So, the community now wonders on what will happen to the coins in the long run.

Send the Tokens to the Terra Classic Burn Wallet

As some suggested that the whopping LUNC tokens are lost forever, which means it will automatically reduce the LUNC circulating supply, others urged the bankrupted exchange to manually send the tokens to the designated burn wallet.

As everyone makes their suggestions, it should be noted that these tokens likely belong to the victims of the FTX collapse, who cannot withdraw their assets at the moment. This implies that it will be wrong to simply take a decision on burning the massive LUNC tokens.

It should also be noted that if the tokens are FTX assets, they are subject to becoming bankruptcy proceedings, which will exempt them from being burned. Normally, bankruptcy proceedings are likely to be liquidated or sold by restructuring officers, while the proceeds end up being used as compensation to creditors.

As for LUNC holders, they shouldn’t wish for the liquidation of the huge tokens because such an action may not end well for the already battered LUNC value.