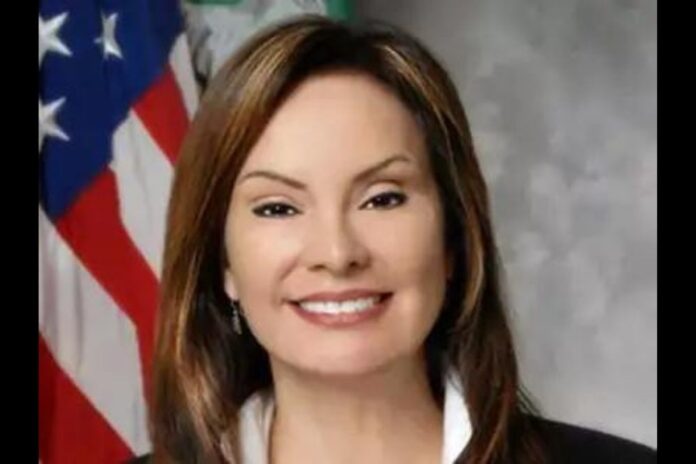 Rosie Rios, former United States Treasurer, has recently praised the utility embedded in Ripple’s digital token XRP, while she termed other cryptocurrencies such as Bitcoin (BTC) and Ethereum (ETH) as speculative assets.

In a tweet on 26th September, Rios pointed out that XRP is originally designed to facilitate cross-border payments. She added that this use case makes it outstanding amidst other cryptocurrencies, which their values are based on speculation.

The former treasurer, Rosie Rios, whose name was printed on billions of United States dollar banknotes, is of the opinion that China’s most severe crypto ban to date is enough to highlight the difference.

As expected, her comment raised a lot of missed reactions within and without the crypto ecosystem. Some are of the opinion that she made the comment because she’s currently on Ripple’s payroll. It can be recalled that in early May 2021, Rios joined Ripple’s Board of Directors.

Read Also: Credible Crypto: XRP Is Destined To Reach Somewhere Between $20 and $30 in This Bull Cycle

In response to the comment, Kraken CEO, Jesse Powell, threw a jibe at Rios and Ripple, terming it as a means to promote XRP.

“If you were wondering where some of these politicians get their ideas. We aren’t all on the same team, and we don’t all have the same goals. Don’t forget that.”

Also in March, Powell opined that the digital token XRP started to pose a huge asymmetrical risk to exchanges after the United States Securities and Exchange Commission (SEC) filed a lawsuit against Ripple for illegal sales of securities.