HomeCryptocurrencyEx-SEC Attorney Shares Reason Why XRP Should Be Treated Like Bitcoin and...
CryptocurrencyNews 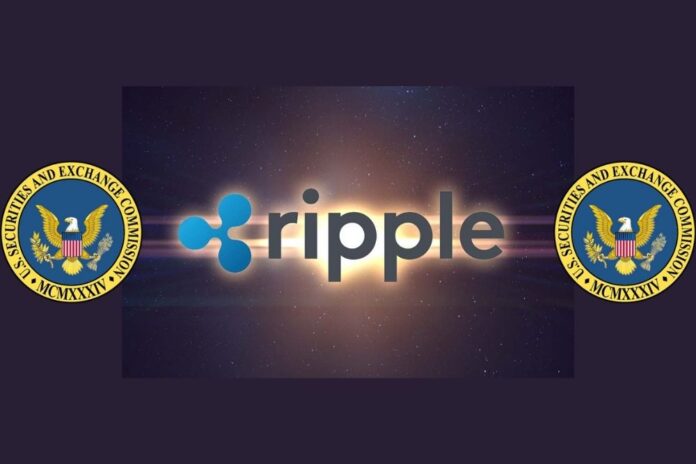 A former lawyer for the United States Securities and Exchange Commission (SEC), John Berry, has recently noted that Ripple’s digital token XRP is similar to the two largest cryptocurrencies Bitcoin (BTC), and Ethereum (ETH). Hence, it is not suited for the Howey Test.

The SEC’s ex-attorney made this argument in a recently surfaced video clip shared on YouTube. In his comments, he said that XRP possesses some similarities with Bitcoin (BTC)  and Ethereum (ETH).

He also spotted the differences between the three digital assets, citing that all three do not fit for the Howey Test. Therefore, John Berry implies XRP isn’t a security as opposed to the claims by the SEC which led to the ongoing XRP lawsuit filed against Ripple.

Speaking of the Howey Test, Investopedia describes it as “the United States Supreme Court case for determining whether a transaction qualifies as an investment contract, and therefore would be considered a security and subject to disclosure and registration requirements under the Securities Act of 1933 and the Securities Exchange Act of 1934.”

In the video, John Berry answered a question from the renowned litigator Sean Prosser. Sean Prosser asked, “if Ripple could have any defenses should the SEC apply the Howey Test.”

In response, the former SEC employee said, “The SEC, I think, is getting more aggressive. XRP as a token is a lot similar to Ether which is then similar to BTC.” Additionally, he remarked that the SEC has never brought a case against Ether (ETH) despite its similarity with XRP.

The SEC, on the other hand, has employed various tactics to conceal the drafts and other documents relating to Hinman’s statement from Ripple and the presiding court.