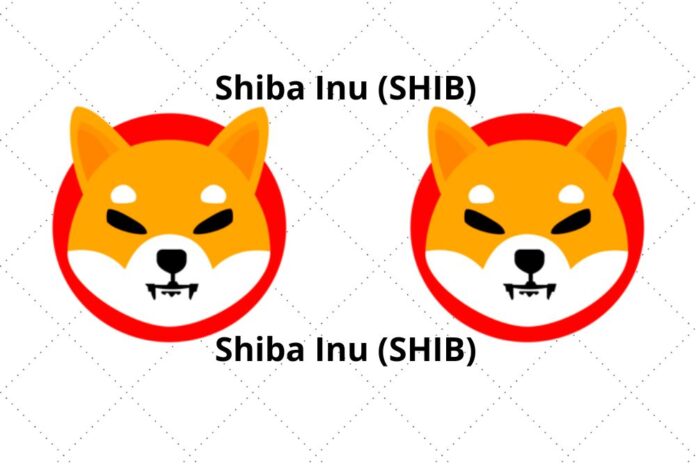 Dripto, a digital resale marketplace where fashion goods are purchased and sold exclusively through cryptocurrency, has included Shiba Inu (SHIB) token as one of its payment methods.

Dripto is an online platform that merges fashion culture with crypto technology. The digital marketplace was developed with the specific intention of making streetwear apparel, sneakers, and luxury goods accessible to the masses by offering affordable prices.

More so, the resale platform is designed to reward buyers, sellers, and token holders for their role in building the Dripto platform, community, and vision.

Per a Thursday tweet, Dripto confirmed that Shiba Inu can now be used as a means to shop on the company’s online marketplace.

Therefore, users can now spend SHIB tokens to buy sneakers, streetwear, and luxury goods on the platform which was built from scratch to accept cryptocurrency payments.

We're excited to announce that Shiba Inu can now be used as a currency to shop on our platform @ShibainuCoin #shop2earn #DRIPTO $SHIB #ShibaInu pic.twitter.com/vrzyvFLHB4

While this is another strategic development for Dripto, it is a big win for the Shib Army as more use cases are being given to the popular memecoin project.

Read Also: Canada-based Payment Firm Lists SHIB, BONE, and LEASH As Shiba Inu Returns as One of the Most Traded Tokens

The SHIB token has been one of the tokens with the most adoption as a payment method in recent times. In other news, Canada-based crypto payments platform FCF Pay has officially listed all the tokens of the Shiba Inu ecosystem, including SHIB, BONE, and LEASH.

Similarly, the Coinbase Commerce platform has integrated Shiba Inu (SHIB) as a payment method for merchants. This implies that the second-largest dog-themed token can now be used to pay for services of the food delivery companies Uber Eats and DooDash.

In addition, Shytoshi Kusama, Shiba Inu’s lead developer, detailed some major developments and projects to be added to the Shiba Inu ecosystem before the end of 2022.