Do Kwon Laughs Off Jail Term for Terra Collapse, John Deaton Lashes Out Saying He is Remorseless 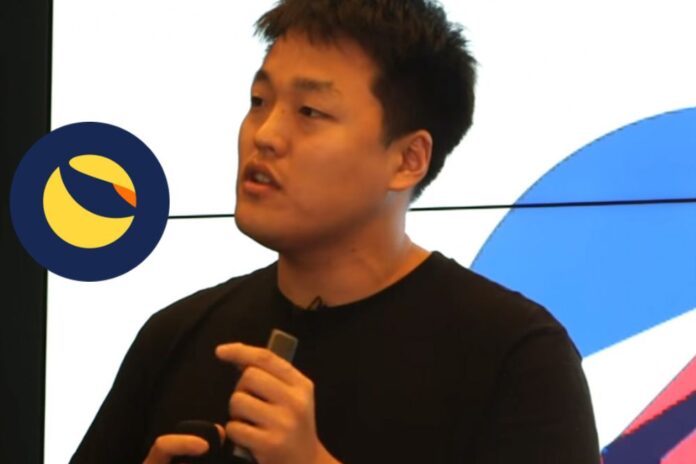 In a recent outburst, John Deaton, the founder of Crypto Law has blasted Do Kwon, the founder of the fallen crypto projects TerraClassicUSD (USTC) and Terra Classic (LUNC), citing insensitivity and lack of remorse from the Terra founder.

Per a podcast clip shared by the BTC Archive Twitter handle on Wednesday, Martin Shkreli teased Do Kwon regarding the May Terra collapse, which resulted in at least $60 billion being wiped out from the crypto industry plus many other damaging developments.

Martin Shkreli tells Do Kwon "Jail is not that bad"

😂 today has been WILD!
pic.twitter.com/xDEkKnscxg

Of course, this joke saw a lot of furious responses from the crypto community, especially investors who lost their funds due to the USTC de-pegging and the LUNC fall incident. Among those who commented were John Deaton and Antoine Stan.

Stan wrote, “Making jokes when people lost a lot of their savings is pretty immature and just nasty.  I find people like this embarrassing tbh.”

Reacting to Do Kwon’s reply, John Deaton slammed the Terra founder, who is reportedly said to be on the run or in hiding to avoid arrest warrants from Interpol and the South Korean crime authorities.

The staunch Ripple/XRP proponent and the attorney representing over 75,000 XRP holders in the lingering XRP lawsuit, labeled Do Kwon a “clown” and remorseless for joking about the loss-inflicting and unfortunate occurrence. Notably, the XRP lawsuit involves the United States Securities and Exchange Commission (SEC) and Ripple, the San Francisco-based crypto solutions company and leading cross-border payments firm.

Deaton wrote in a comment, “This clown laughs about jail while people got wiped out. Anyone that thinks he has true remorse is a fool.”

This clown 🤡 laughs about jail while people got wiped out. Anyone that thinks he has true remorse is a fool. https://t.co/uv6wpiLXk4

It’s worth noting that the Terra downfall that took place in May 2022 is among the greatest disasters in the history of cryptocurrency. While several individual investors suffered huge liquidations, some resorted to suicide. Many crypto companies like the once-thriving lending platform, Celsius Network, and crypto hedge fund, Three Arrows Capital (3AC) went out of business because of the USTC and LUNC price dump.

Do Kwon, whose whereabouts remain hidden stated recently that the Terra case is highly politicized, mentioning that he will stage a mild meetup or conference to debunk the claims that he is on the run.