Discord to Integrate Ethereum in Its Network via Metamask and WalletConnect 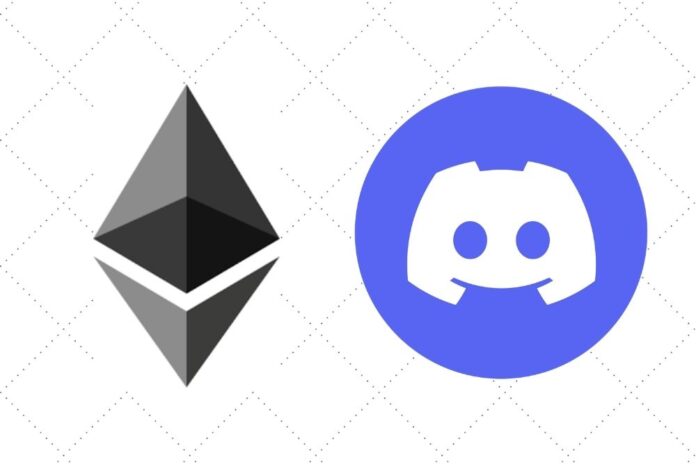 Jason Citron, the Discord founder and CEO of Discord, has recently unveiled the plan to integrate Ethereum and Discord through Metamask and WalletConnect.

In a tweet on 8th November, Citron captioned a screenshot of the Discord app with the Ethereum logo and wallet connection relays.

A separate window on the screen also contains a “connection account” tab that is already present in the application. Once the integration is successfully actualized, users will be able to connect their Ethereum accounts directly from the app.

Despite the fact that the update would bring lots of benefits to the community, such as payments and competitions with valuable prizes, some users see the potential integration as unsafe.

Many complained that Discord lacks security, stating that the server is already fond of phishing attacks. So, they believe that the integration of Ethereum would worsen the situation.

“Implementing NFTs in discord would result in bad PR, and a drop in Nitro subscriptions as a large amount of people cancel. NFTs cause environmental damage, and are mainly used for tax evasion&money laundering. The entire thing is a ponzi scheme. Do not connect discord to this.”

Colin Wu, a blockchain journalist also stated that Discord’s decision to choose Ethereum as the supported cryptocurrency is questionable due to its high fees. He tweeted, “Discord announced that it will connect to the Ethereum network. However, the current gas fee is too high, which is very inconvenient for daily use.

However, skeptical comments did not deter those who see the move as a step in the right direction from showcasing their support.

In response to Olivia’s skeptical comment, a user identified as Bryce NFT argued:

“You really just called the NFT space a ponzi scheme without valid evidence. Don’t comment on anything when you have no idea about the space.”