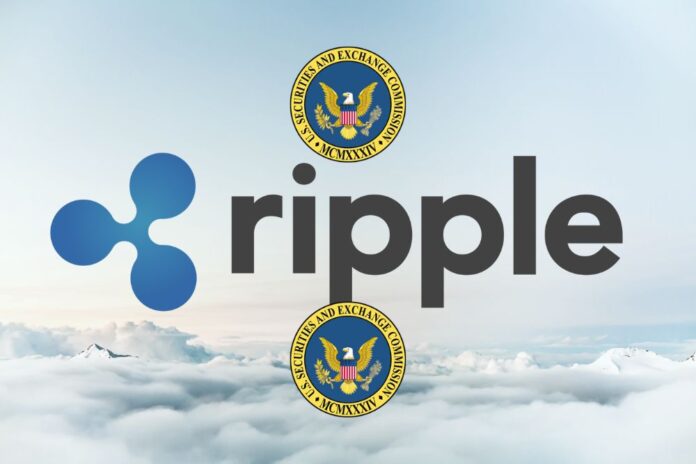 James K. Filan, a defense lawyer and former federal prosecutor, who is also a staunch Ripple supporter in the longstanding XRP lawsuit, has shared three possible tactics the United States Securities and Exchange Commission (SEC) could put into play to avoid the release of William Hinman’s document.

In 2018, William Hinman gave a speech about Ethereum (ETH), which has now become a bone of contention in the ongoing Ripple-SEC case, where the argument is whether or not XRP is a security.

At the time, William Hinman was the Director of the Division of Corporation Finance at the SEC. While Ripple kept pressing hard for the release of these documents and emails, the SEC has employed various tactics to keep it concealed.

As earlier reported by Timestabloid, Judge Netburn ruled that the SEC should release the Hinman documents, stating that “the DPP does not apply to the Internal Speech Documents because those documents were intended to facilitate the communication of Hinman’s own opinions regarding the application of the securities laws to digital asset offerings and not the opinions of the SEC.”

After the ruling, the SEC which was unwilling to release the documents filed an objection. However, Judge Analisa Torres has recently overruled the objection, concurring with Judge Netburn’s verdict on the issue.

Read Also: Brad Garlinghouse Explains Why He Believes XRP Is Not a Security

The Gary Gensler-led SEC is expected to comply, however, popular Attorney James K. Filan believes the SEC could still make attempts to avoid releasing Hinman’s document to Ripple and the court. Filan wrote to his 113K followers saying;

“First, they can ask Judge Torres to reconsider her order overruling the SEC objection. Second, they could skip the motion for reconsideration and just ask her to certify an appeal of the decision she issued today. Third, they could go to the Court of Appeals directly on a Petition for Writ of Mandamus.

As I’ve mentioned before, these are all low probability of success maneuvers. But if the SEC wants to delay producing the documents, they may try any or even all of these maneuvers, and that could take an additional 2 to 3 months to work out. None of these attempts at delay, however, will impact the summary judgment schedule.”

The critical nature of the documents has made it one of the factors capable of deciding how the Ripple-SEC case will end. While Ripple believes the facts from the speech could tilt the case in its favor, the SEC perceives that it could contradict its current argument about XRP.