Cryptocurrency and Blockchain: It’s time for a little positive disruption 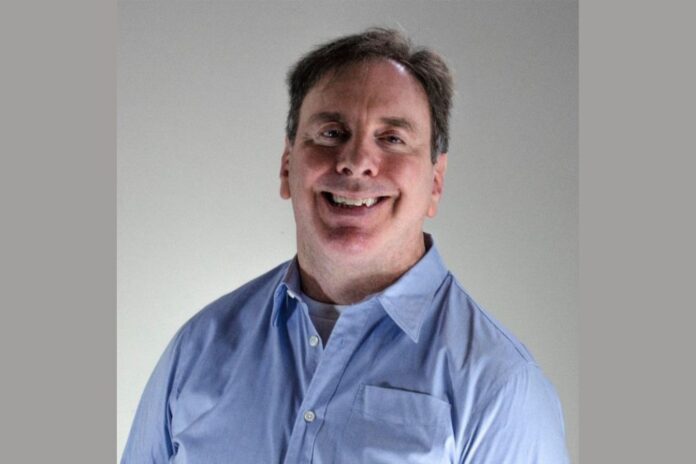 Cryptocurrencies such as Bitcoin and Ethereum have entered the mainstream consciousness in a dramatic and disruptive fashion and are no longer sitting on the outskirts of acceptable alternatives to our challenged, compromised, and ancient financial system.

The current financial system’s roots are about 10,000 years old, starting with barter and moving on to coinage created and assigned value by kings. Crypto, not nearly as old, is a concept that dates to the 1980s but has become viable today due to the technology that has evolved to deliver it.

Cryptocurrencies are different from fiat currencies like the United States dollar or the British pound because a central authority does not control or issue them, making them outside the reach of government intervention, which puts control of currency outside the prevue of those with the greatest self-interest in manipulating valuations.

With all the uncertainty as regards global economies, it’s a ripe time for investing in an alternative currency and a new way to circulate it. It’s time for a system that is more open, and accessible, has lower costs, and fewer chokepoints. Crypto’s infancy is over, and as it enters a more mature lifecycle, it must maintain the promise of decentralization and remain not in the hands of the few, but in the wallets of the many.

Early adopters, who were mostly programmers and technologists, were the first Bitcoin enthusiasts. They were necessary to verify concept and were welcome to help evolve the technology and the surrounding technologies that make crypto a viable new currency.

But when something holds promise, competitors happen fast, and now Bitcoin, Ethereum, Litecoin, Dogecoin, Cardano and more can satisfy your crypto ambitions.

“Money has evolved along with society – from cowry shells to silver coins to the gold standard to our existing fiat system where 90% of the money exists in electronic ledgers – could Bitcoin be the native currency of a digital world?” —  Samora Kariuki

Blockchain: The ingredient that makes it all flow.

Blockchain is the technology that makes it all happen. It’s a dynamic software system that offers a decentralized public database and transparently records transactions across multiple computers. These digital ledgers – known as “blocks” – serve as a real-time, transparent assessment of the value of the currency.

Blockchain also serves as a real-time ledger of contracts and physical assets. Owners of blocks gain access through a unique private key, and then the entire blockchain is updated and synced when a block is edited. The information is fast and transparent.

Banks and corporations are noticing blockchain, and the technology could revolutionize the financial world.  Mainstream companies view blockchain technology with interest, evaluating various uses such as supply chain management and remittance payments.

Cryptocurrency and Blockchain: The practicalities of the promise.

The benefits of cryptocurrencies and blockchain are numerous:

Blockchain reduces transaction complexity. A stock transaction is settled in minutes, not hours. No one needs to process your stock purchase.

It’s a fact that no technology – no matter how advanced – is 100% hack-proof.  But Blockchain is more secure than anything else available today, and its adherents will continue to tighten the security aspect of this technology.

These factors and more are why that even though only 0.5% of the world engages with blockchain, it’s poised to go mainstream. The big players – banks, Insurance, and technology companies – will dedicate billions of dollars and thousands of employee hours to the further use and develop blockchain projects each year. They won’t be left out of the phenomena.

Why? Because experts estimate that the banking sector alone could save as much as
$12 billion annually by switching to the blockchain ledger. Just as importantly, the big banks don’t want to lose a single customer or opportunity to technologies that compete with them. We can expect a whole lot of consolidation, increasing the upside potential of cryptocurrency investment.

This is an industry that – even with the ebbs and flows that are characteristic of ALL DISRUPTIVE IDEAS – is one of the fastest-growing markets we’ve seen in a long time. The total market cap of the cryptocurrency market in 2013 was about $1.6 billion. By September 2022, it’s worth more than $930 billion. That is including the so-called “crypto winter” that the crypto markets experienced for much of 2022.

The financial world is changing rapidly. Cryptocurrency provides more security and privacy than our current system and is freer and more democratic. It is both an exciting and viable financial alternative and is at the opportune stage for investment.

There are plenty of sites and articles to give you more in-depth information about blockchain technology and cryptocurrency, and the time to learn more about the opportunity provided by this advanced and much needed alternative is now.

Howard Davidson is the CMO of Almond FinTech

Is Buying USDT in Dubai a Good Idea? Pros and Cons