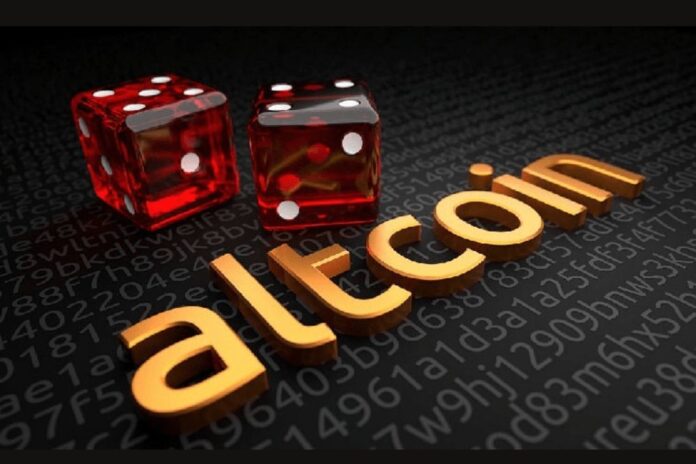 In the May 2022 report published by CoinShares, as investor dollars allocated to Ethereum (ETH) move in the opposite direction,  it’s stated that the aforementioned digital assets (XRP, ADA, and DOT) continue to attract more investors.

While positions on Bitcoin have changed little, investors are increasingly adding to altcoins. The survey highlights increasing allocations to Polkadot, Cardano and XRP at the expense of Ethereum.”

The CoinShares’ May 2022, which was conducted among investors managing relatively $200 billion worth of assets, about 20% of the investors have allocated to Ethereum (ETH), down from relatively 25% recorded during the March 2022 survey.

As for Ripple’s digital token XRP, the number of investors allocating funds to it has gained around 6% from about 4% registered in the previous month’s survey.

Whereas, the investors’ allocation to Cardano (ADA) rose from 5% to about 12%. While that of Polkadot (DOT) has increased from around 9% to about 13%. As stated in the survey, the reasons they chose to invest in crypto assets include diversification and speculation:

“We saw a big rise in investors adding to positions for speculative reasons, having risen from 20% to 27%.

Diversification remains a key reason for investing in digital assets, although it has declined, likely due to Bitcoin’s increased correlation to tech stocks and skepticism over its true diversification merits.”