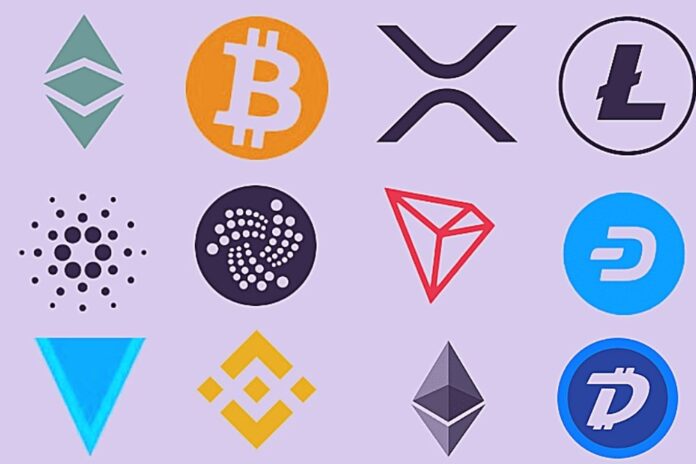 Based on a report released by CoinShares, an institutional asset manager, crypto funds have continued to release money into cryptocurrency, raking in over $226 million over the last week.

Obviously, Bitcoin (BTC), the most popular cryptocurrency, has the largest share of the notable inflows. This can be attributed to the narrative about United States securities regulators potentially approving a futures-based Bitcoin exchange-traded fund, which has also been aiding the rise in the price of the digital currency.

According to CoinShares, Solana and Cardano recorded $12.5 million and $3 million inflows respectively. 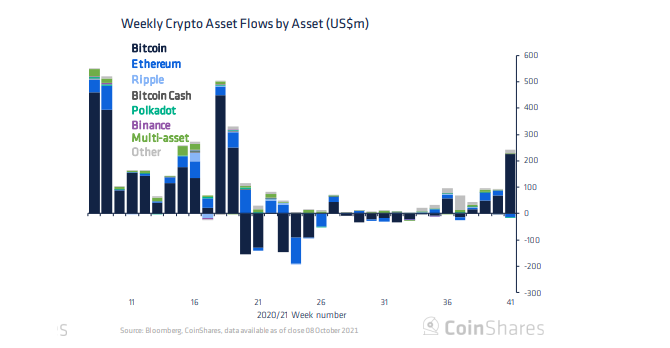 But the reverse is the case for Ethereum (ETH), the second-largest cryptocurrency by market capitalization. Based on the institutional asset manager’s report, Ethereum funds lost $14 million, plummeting 25% from the beginning of September.

Other digital currencies such as XRP, Polkadot (DOT), Litecoin (LTC), among others, are also in the red.

According to the latest update, Grayscale Investments, the world’s largest crypto asset manager currently has $49.5 billion worth of digital assets under management.