HomeCryptocurrencyCoin Bureau Host Is Bullish on Cardano, Shares Timeline for Over 100%...
CryptocurrencyNews 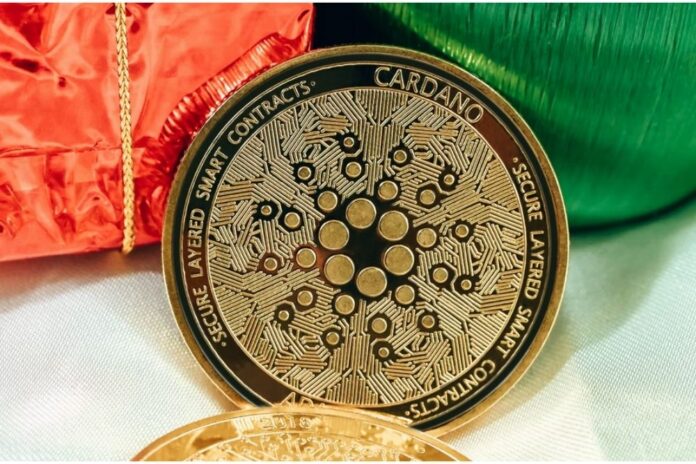 The implementation of the Vasil hardfork is around the corner. This is seemingly gingering Cardano (ADA) investors and traders, as they anticipate seeing the upgrade’s bullish impact.

Despite the current price downturn in the crypto market, the host of the popular YouTube crypto channel, Coin Bureau, named Guy, remains bullish on Cardano, one of the most popular smart contract platforms.

In a video shared with his over 2 million YouTube followers, Guy said that the price of the digital token ADA could soon surge to double its current price following the massive dump that started in May 2022.

According to the crypto analyst, investors and traders are using Cardano (ADA) as the best alternative in case Ethereum The Merge fails to move the market northward.

Guy added that both the Merge and Vasil hardfork will aid the price growth of Cardano (ADA) to gain twice its current price. It’s worth noting that the digital token is trading at $0.51 at the time of filing this report.

“In recent weeks, Cardano’s ADA has emerged as an ideal hedge against something going wrong with the merge and Cardano’s own upcoming upgrade could supercharge ADA’s price action…

“ADA could rally as high as $1 as a result of Ethereum’s merge and Cardano’s own Vasil hard fork. This would work out to a 2x move in the short to medium term which is a realistic expectation especially since ADA’s price action in fiat and ETH terms supports this target.”

Coin Bureau host also stated that the long-term outlook of ADA depends on the upcoming upgrades. He added that other factors coming later this month could also have a positive impact on the price of the native token of the Cardano blockchain.

“There are additional macro factors coming later this month that could take ADA and other cryptocurrencies even higher or much lower,” Guy concluded.