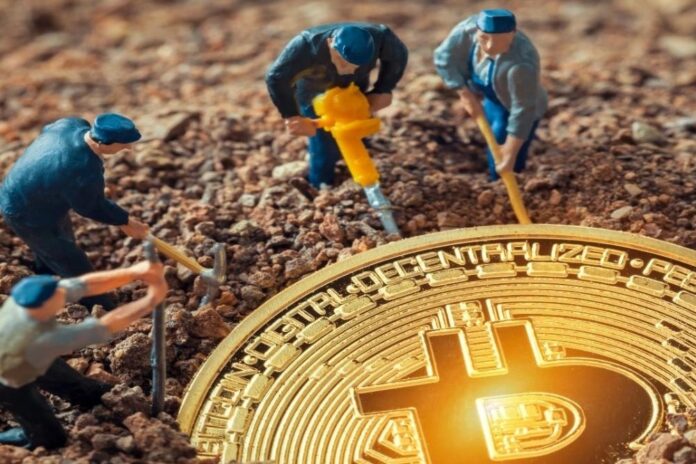 About a year ago, China, the most populous country in the world, took a drastic step to ban all crypto mining operations. However, recent data shows that mining activity never ceased in the country within the period of the blanket ban on crypto mining.

According to new data on global Bitcoin mining released on the 17th of May by the Cambridge Centre for Alternative Finance (CCAF), China has reemerged as one of the world’s leading Bitcoin mining hubs.

The research, obtained in collaboration with a number of mining pools, including BTC.com, Poolin, ViaBTC and Foundry, shows that China is second behind the United States relatively a year after the crackdown on crypto mining operations in the country.

The research suggests that China’s resurgence in terms of hash rate despite an existing ban can be attributed to underground operations, which resulted in a sudden rise back to 30.47 exahashes per second (EH/s) in September 2021.

“Access to off-grid electricity and geographically scattered, small-scale operations are among the major means used by underground miners to hide their operations from authorities and circumvent the ban.”

Read Also: MicroStrategy CEO: Bitcoin (BTC) Is the Least Risky Asset to Have in a Retirement Portfolio

Back in May 2021, the State Council of the People’s Republic of China, a cabinet-level administrative organization, started ordering various provinces across the country to prepare for an outright ban on mining operations.

Many mining hotspots shut down to seek more favorable jurisdictions as soon as the rule became effective. Afterward, China’s total share of the global Bitcoin hash power crashed to around 0%.

In a note in October 2021, Michel Rauchs, digital assets lead at the CCAF, said:

“The effect of the Chinese crackdown is an increased geographic distribution of hashrate across the world, which can be considered a positive development for network security and the decentralized principles of Bitcoin.”