HomeCryptocurrencyCEO of U.S. Global Investors Says Bitcoin and Ethereum Would Explode by...
CryptocurrencyNews

CEO of U.S. Global Investors Says Bitcoin and Ethereum Would Explode by 1,600% and 2,250% Respectively 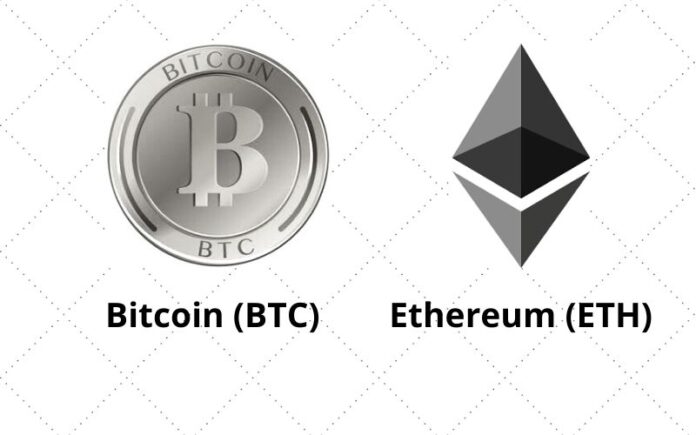 Frank Holmes, CEO and chief investment officer of U.S. Global Investors, an investment firm with billions of dollars in assets under management (AUM), has predicted that the price of the two largest cryptocurrencies, Bitcoin (BTC) and Ethereum (ETH), will hit seven figures and six figures respectively, citing scarcity and adoption.

According to Holmes, due to Bitcoin’s scarcity and growing adoption, the first and largest cryptocurrency can explode by over 1,600% from current prices over the next 10 years.

“It’s Metcalfe’s Law. And because Bitcoin is capped at 21 million coins and Metcalfe’s Law says that the price can grow exponentially.

And what’s happened, and has continued to happen by other channels and what happens with PayPal – PayPal allowed investors to buy fractions. And then as it went up, they could peel off a piece and buy a new TV. Or a car. So the idea that with Robinhood you can buy a fraction… you don’t have to pay $68,000, you could pay $680.

And now we have the ETF [exchange-traded fund] which allows the general public, even though it’s a derivative of a derivative, you can still buy a fraction. And all those allow greater adoption globally. So I think that it could easily be a million dollars, down the road. Might be in the next 10 years.”

CEO of U.S. Global Investors says he wouldn’t be surprised to see Ethereum rise by about 2,250% from its current prices:

“It’s a $100,000 [for Ethereum]. It’s because the supply is locked. Anytime you cap supply and there’s a greater adoption then these prices will grow as Metcalfe’s law suggests. We’ll grow exponentially and that’s what we’re witnessing.”