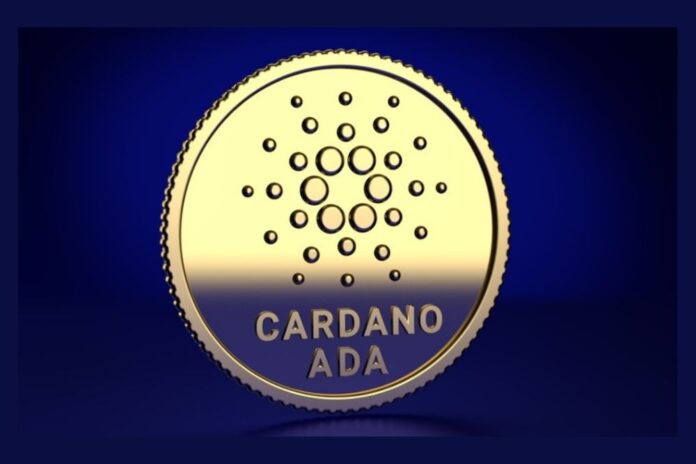 The Input Output Global (IOG) team has notified the public of a successful tagging and release of Cardano node 1.35.0. This new node is said to be the “final candidate” before the Cardano mainnet Vasil upgrade goes live. The IOG team previously announced that the Vasil hard fork combinator event will no longer play out in June 2022 due to some minor bugs.

The IOG core developers team and the Cardano community recorded another huge win following the release of Cardano node 1.35.0 on June 25, 2022. The release of this new node is said to be an important milestone on the road to the Vasil hard fork.

Per the announcement, the IOG team said, “we are code complete on all the core Cardano software. Testing on the new Plutus v2 code (including new CIPs which significantly improve smart contract performance) has been successful, and delivered very positive results in terms of performance and improved cost.”

As a result of this development, preparation for the Cardano testnet release has been set in motion. Reportedly, the Stake Pool Operation (SPO) communities supporting the Vasil testnet have been informed that the new node is ready to be deployed onto the testnet.

We’ll give testnet SPOs the time they need and as soon as more than 75% of block-producing SPOs on the testnet have upgraded – needed for satisfactory chain density for the hard fork – we’ll submit the testnet update proposal, which will take one complete epoch to take effect.

Being that the Vasil upgrade is a complex one, the IOG team reiterates that implementing the hard fork in a manner that ensures the safety and security of its ecosystem partners is the prime concern. Therefore, the most rigorous process will be followed to roll out the mainnet Vasil upgrade.

Cardano is a proof-of-stake blockchain platform and the first to be founded on the peer-reviewed, verifiably secure blockchain protocol (Ouroboros). Ouroboros is what enables the Cardano network’s decentralization. Also, it allows the blockchain to scale without compromising security.

The impending Vasil upgrade on the Cardano blockchain seeks to improve the performance and capabilities of the Ouroboros-based proof-of-stake (PoS) blockchain platform. To note, this upcoming upgrade is named in honor of Cardano’s long-standing community member, Vasil St Dabov.

Read More: Cardano: Vasil Hard Fork Will No Longer Go Live In June, There Is a New Target Date: Details

Meanwhile, recall that the Vasil upgrade was previously postponed from being launched earlier this month as planned. The team explained that the shifting to an unspecified date was due to the discovery of some “seven minor bugs.” In addition, Charles Hoskinson said Terra’s collapse also prompted the postponement.