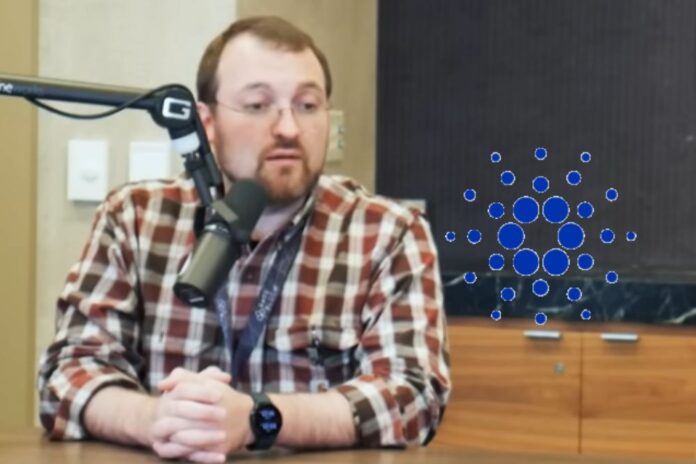 As the United States Securities and Exchange Commission (SEC) attempts to achieve crypto regulation through enforcement, Charles Hoskinson, the founder of Cardano (ADA) noted that the securities watchdog may decide to attack any crypto asset at their will.

The IOG Chief said in a Youtube AMA session, “this is the problem with regulation through enforcement, as any given Sunday, it’s whoever the regulators decide to pick there’s a big fight.”

In the recent Ask Me Anything session, the Cardano blockchain creator and the CEO of Input Output Global (IOG), also stressed that ADA doesn’t come close to being a security. However, he highlighted the possible outcomes that would follow if the SEC chooses to consider ADA as a security.

In his words, “there is nothing in the history of Cardano that feels security-like, from the beginning to where it’s at today to the fact that the network is fully decentralized and so forth.”

Charles Hoskinson further remarked that If ADA were to be considered a security by the SEC, then the same could be said of other top cryptocurrencies like Ethereum (ETH) and Bitcoin (BTC). Going further, he noted that the United States regulatory agency does not “get to say that Cardano lives or dies,” citing that only the ADA community has such power.

Reacting to the ongoing crypto lawsuit involving Ripple, the San Francisco-based cross-border payment firm, and the SEC, Hoskinson said “I’ve heard rumors that the Ripple case will be settled December 15th. Let’s just see. That could have catastrophic implications for the industry, one way or the other. But you just keep moving forward.”

It’s worth noting that the SEC contends that XRP is a security and that Ripple raised over $1.3 billion through the offering of the unregistered security asset. While the Microstrategy founder Michael Saylor agrees with the SEC, January Walker, a top U.S. Congress candidate recently showed support for Ripple and XRP, citing that it would be a loss for the world and web3 if the SEC wins.