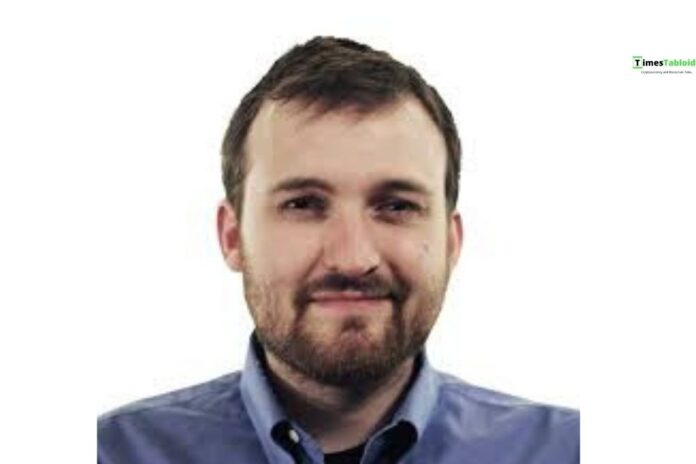 Charles Hoskinson, the creator of Cardano, the largest proof-of-stake (PoS) blockchain, has recently revealed that the historic collapse of Terra (LUNA) is currently initiating a change in the Cardano (ADA) development.

In a recent video, Hoskinson pointed out that the notable crash of the Terra blockchain’s algorithmic stablecoin TerraUSD (UST) has prompted Cardano developers to be more careful on the implementation of the Vasil hard fork.

“Our engineers are deep in the weeds right now and working real hard on Vasil. A massive amount to do, a huge amount of testing to do.

“After the collapse of LUNA, we decided to add an additional test harness to what we’re doing and think really carefully about some things. It’s taking a bit more time but we figured that the abundance of caution is well rewarded these days.”

It should be noted that Vasil hard fork is an upgrade that aims at increasing the scalability of the Cardano network and boosting the functionality of Plutus, Cardano’s smart contract platform. The Vasil hard fork combinator event is slated to play out in late June.

Hoskinson said, “Frankly this is a massive step forward. It’s an example of where Washington actually did listen to the industry. And engaged with people. And it didn’t bias it towards one crazy standard or another and a lobbyist hasn’t gotten hold of it and turned it into some toxic monster that only benefits one actor over another…

“My hope is over the next 12-24 months if we all work together we can finally get something passed and then it’s done. We actually have a foundation of regulation that’s not intrusive and allows us to innovate as an industry.”