Cardano (ADA), the largest proof of stake (PoS) blockchain, is still in the state of advancement with lots of innovations to unveil in the coming year.

As a report has it, Input Out Global (IOG), the software firm that is overseeing the transformation of the Cardano network, is currently building a light wallet for browsers and mobile phones.

Read Also: Cardano-Ethiopia Partnership: IOG Will Give Digital Identification to 1 Million Students by the End of 2021

The progress of the innovation was shared on the Cardano subreddit by a user identified as llort_lemmort. According to the update, the Light Wallet is designed to support non-fungible tokens (NFTs), voting, and digital identity.

Another feature that makes the project worthwhile is that it has an in-built decentralized application (Dapp) store. It also has an address book that gives users the ability to send the digital token ADA to names instead of cryptic addresses. It will also support other digital assets, such as Bitcoin (BTC) and Ethereum (ETH). 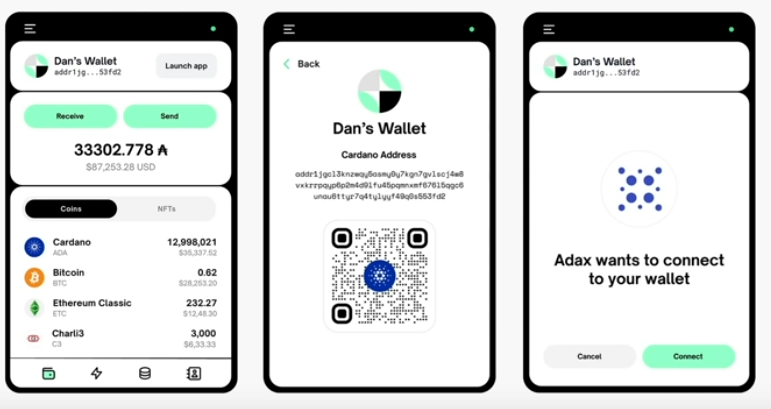 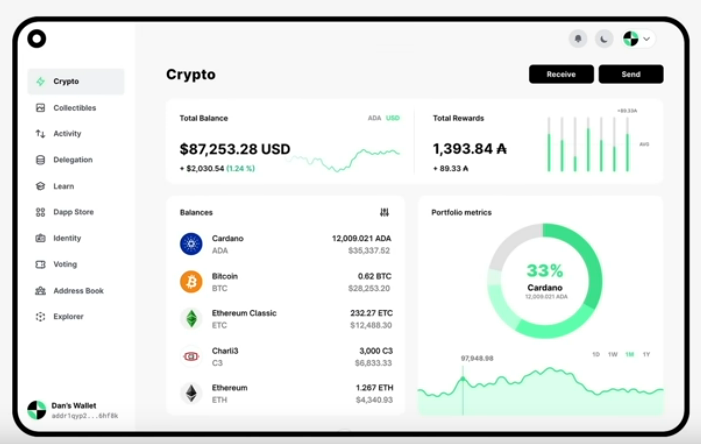 llort_lemmort wrote, “It will support NFTs, voting, and digital identities and it has a built-in dapp store and an address book so that you can send ADA and other assets to names instead of cryptic addresses. It will even support other cryptocurrencies like Bitcoin and Ethereum.”

Additionally, IOG believes that the Light wallet will open up new markets to crypto and blockchain innovation.

Judging by reactions, the Cardano community is currently anticipating the launch of the light wallet. A user said the upcoming product from IOG will serve as a notable replacement for Yoroi, a Cardano-centric wallet built by Emurgo, the commercial arm of the Cardano ecosystem.

A user wrote, “I’m guessing they were sick and tired of how shit a job EMURGO have done with Yoroi, so they’ve decided to build their own. Looks great. Excited to use it when it’s ready!”

Cardano (ADA) Staking Addresses Increase By Over 120,000 in 2 Months