Cardano (ADA) Is Now a Payment Option for Payments Network Flexa at Over 40,000 Locations 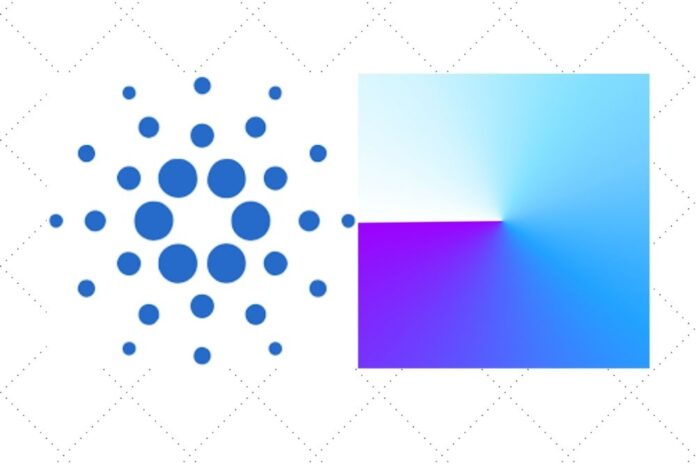 Cardano (ADA), the 7th largest cryptocurrency by market capitalization, has now become a payment option for the payments network Flexa.

The new development was announced via Flexa’s official Twitter handle on 17th December 2021. According to the report, the incorporation will make ADA, the native token of the largest proof-of-stake (PoS) blockchain, available at over 40,000 locations across the United States.

Flexa tweeted, “At last, the native asset of Cardano is live on Flexa. Now you can spend your ADA instantly at over 40,000 locations across the US!”

At last, the native asset of @Cardano is live on Flexa. Now you can spend your $ADA instantly at over 40,000 locations across the US! #25DaysofFlexa🎁 pic.twitter.com/97vnYLBRlJ

In the announcement, Flexa urged Cardano (ADA) users to download a mobile app known as SPEDN, an application created for millions of crypto holders who want to experiment with the future of payments.

Flexa wrote, “Download the SPEDN app at spedn.io to try instant ada payments on the Flexa network today, including 20% off at @RegalMovies all December long! (Terms apply.)”

About the Payments Network Flexa

Flexa was founded in February 2018 as a pure-digital payments network. It claims to provide merchants and developers with simple integrations for digital asset acceptance that are fast, affordable, and completely fraud-proof.

According to the payments firm, it’s the first network to offer transactions that are fully secured from source to settlement and that are unlike a traditional bank or payment card transaction.

Explaining its approach to cryptocurrency in a 13th May 2019 announcement of support for crypto, Flexa wrote:

“So, instead of bolting cryptocurrency payments on top of debit cards, we took the opposite approach. Over the past year, we’ve built new connections with tens of thousands of merchant point-of-sale terminals nationwide, to bypass the existing payments infrastructure and push cryptocurrency-based payment authorizations directly to merchants on your behalf.

“We call these payment authorizations ‘flexcodes,’ and starting today, you can use them at some of the biggest and most forward-looking brands on the planet, each of whom were carefully curated to incorporate spending from every sector. We’re just getting started, and already you can spend your cryptocurrency on everything from apparel to entertainment and in between.”

Michaël van de Poppe Outlines What Is Next For Bitcoin (BTC),...