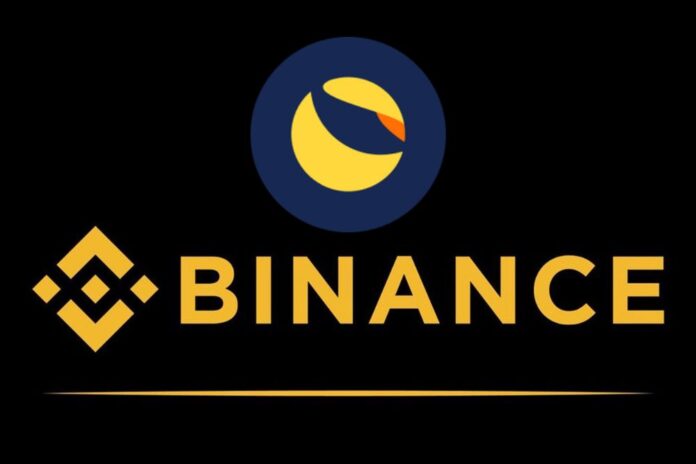 Recall that Binance used to report the number of LUNC tokens destroyed via the burning tax on a weekly basis before opting for monthly reporting at end of October.

As reported by LuncBurnTracker, an account dedicated to tracking and reporting all LUNC burn transactions, in November, Binance incarcerated 6.3 billion LUNC worth $1 million.

According to Terra finder, the whopping LUNC burn took place on December 1, 15:35 (UTC). Although there is still no announcement from Binance for the burn, all indication points to the leading exchange.

Details of the transaction from Terra Finder reveal that the burn, which involved 6.3 billion LUNC, occurred on December 1, 15:35 (UTC). Despite being devoid of a memo that would’ve been used to ascertain Binance’s involvement, all evidence points to the exchange.

The last time Binance made the burn announcement was after the fifth batch of weekly burns when it sent 1.26 billion tokens to the inferno wallet.

Aside from the recent burn, the fifth weekly incarceration brought the total number of LUNC tokens burnt by Binance to 13.7 billion, which represents over 50% of all tokens destroyed.

Since the start of the initiative, 20.1 billion LUNC out of 35.2 billion LUNC has been burned by Binance through 0.2% tax.

Following the incarceration, the value of LUNC surged by over 15%, according to CoinMarketCap. Data also show that LUNC market cap currently stands at $1.088 billion.