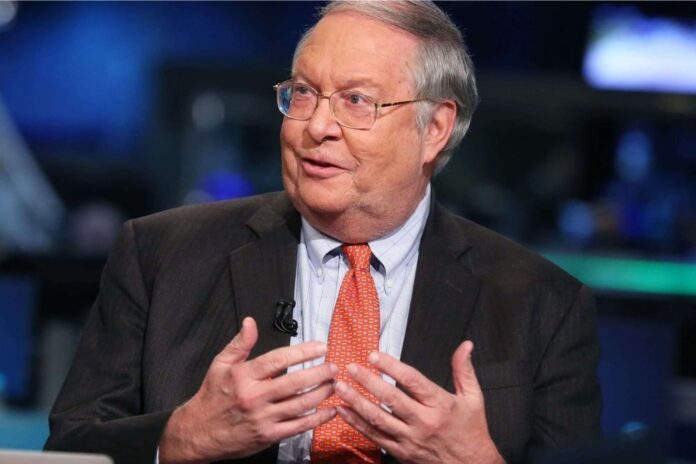 Miller made this known in a recent podcast appearance. In the podcast, he also took a jab at Galaxy Digital CEO Mike Novogratz’s Luna tattoo.

It should be noted that Buffett’s investment strategy is value investing. This implies that he bets on promising companies that he believes are undervalued.

The billionaire nonagenarian has repeatedly stated that Bitcoin has zero unique value since it does not produce anything.

Buffett, who has been critical of Bitcoin since 2014, recently said that he wouldn’t buy all existing cryptocurrencies for $25, adding that it would stand no chance against the U.S. dollar.

Berkshire Hathaway Vice Chairman Charlie Munger also went as far as predicting that Bitcoin would collapse to zero after comparing it to a venereal disease earlier this year.

However, Miller, who is also a devoted value investor, is not on the same page as Buffett and Munger when it comes to value investing.

According to the former Legg Mason (LM) chairman, the main objective of investing is to become wealthier, discarding the idea that an investor has to choose a productive asset.

During the podcast, Miller also took a jab at Galaxy Digital CEO Mike Novogratz’s Luna tattoo. He said crypto billionaires should have chosen an asset that is more enduring like Bitcoin (BTC).

According to the prominent hedge fund manager, he likes Bitcoin because its supply is fixed at 21 million BTC, making it unaffected by demand. He also sees crypto as a hedge against financial upheavals.