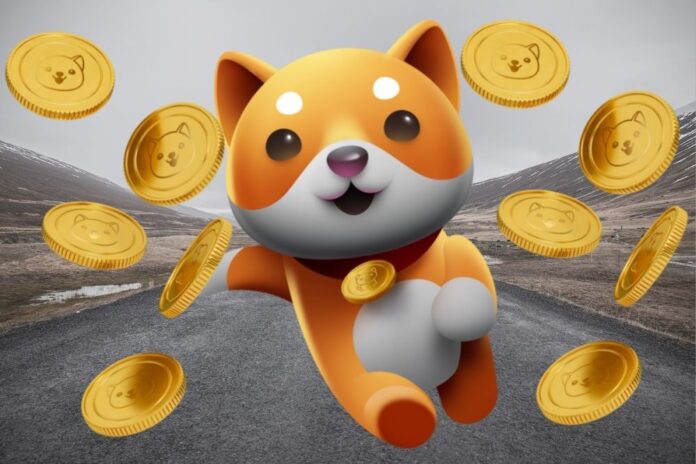 Baby Dogecoin (BabyDoge), the canine-themed meme token built on Binance Smart Chain (BSC), has announced another whopping burn, which has drastically reduced the circulating supply of the token.

Since the beginning of the year, Baby DogeCoin (BabyDoge), has been burning tokens in quadrillions on a monthly basis.

The latest burn exercise removed 4 quadrillions of the meme token permanently from its current circulating supply.

The recent development was shared via the official Twitter handle of BabyDoge.

According to the BabyDoge team, BSC scan revealed that the total amount of tokens burned was worth an estimated $13.6 million at the time of the transaction.

9.8 Quadrillion BabyDoge Tokens Burned in the Past two Months

In January 2022, about five quadrillion BabyDoge tokens worth around $11.5 million were sent to dead wallets, where they will be permanently inaccessible. While in February, 4.8 quadrillions of the meme token were destroyed.

This recent burn exercise now brings the total tokens burned so far to 13.8 quadrillion BabyDoge worth around $45.1 million.

In terms of the number of holders, BabyDoge is currently leading with over 1.4 million unique wallet addresses. While its competitors Shiba Inu (SHIB) and Dogecoin (DOGE) stand a little above 1.1 million and 563,000 unique addresses, respectively.