1 Billion XRP Unlocked From Escrow at Unknown Wallet; Over 400 Million XRP Moved in less than 24 Hours 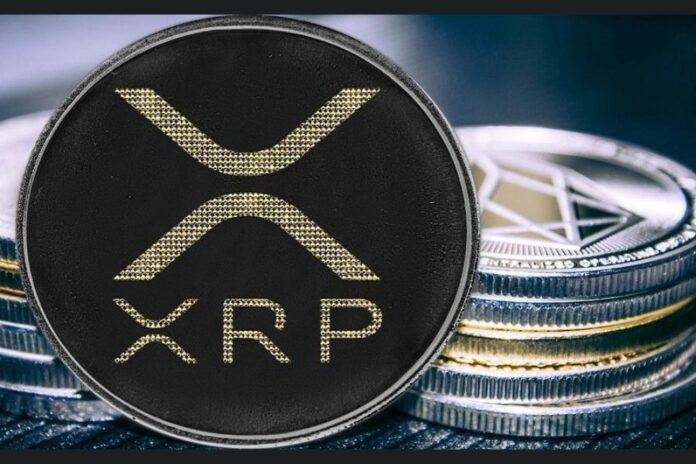 Less than 24 hours into the new month, huge transactions involving the Ripple digital token, XRP have already been recorded. While XRP whales have moved over 200 million XRP from and to exchanges, a total of one billion units of XRP have been unlocked from escrow at unknown wallets.

Per recent updates from Whale Alert, the tracker of large crypto transactions, a cumulative total of 1 billion units of Ripple’s digital token XRP were recently unlocked from escrows of unknown wallets.

As reported by the whales’ transactions tracker, this whopping quantity of XRP was unlocked via three different transactions, in less than 24 hours.

In the third transaction, 200,000,000 million units of the Ripple blockchain native token worth $65,409,857 was unlocked from an escrow of an unknown wallet.

While the purpose of these token unlocking is not categorically stated, it is worth noting that on every first day of the month, Ripple usually unlocks 1 billion XRP from escrow.

Subsequently, the crypto solutions company usually locks back 800 million units of the unlocked XRP. The remaining 200 million XRP is channeled towards meeting the company’s expenses for the month. Also, Ripple uses this monthly token unlocking to boost XRP liquidity.

Ripple’s major expenses at the moment are in the direction of the ongoing XRP lawsuit filed against the San Francisco-based company by the United States Securities and Exchange Commission (SEC).

Brad Garlinghouse, the CEO of Ripple, earlier noted that the company would spend over $100 million in the lingering court battle with the securities watchdog.

In the same vein, XRP whales continue to shift huge amounts of Ripple digital tokens from and to top exchanges.

In less than 24 hours on September 1, whales have moved approximately 404,600,000 XRP tokens using several wallets and exchanges including Bitstamp, Bitso, and Crypto.com.

The largest transaction so far was spotted between two Ripple (XRP) wallets. 180,000,000 XRP worth $58,321,683 was transferred from an unknown wallet to another unknown wallet.

Ripple digital token amounting to 50 million worth $16,380,167 was also transferred from Crypto.Com to an anonymous wallet. Another mysterious whale wallet moved 40,000,000 XRP worth approximately $13 million to Bitstamp.