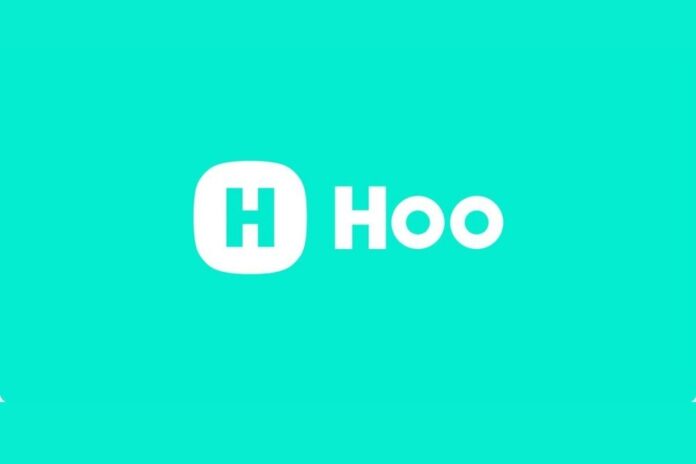 A milestone event in the development of the metaverse has recently occurred. On October 28, Facebook co-founder and CEO Mark Zuckerberg officially announced at the Facebook Connect developer conference that the company’s name will be changed to “Meta” and the company’s ticker symbol will be altered from “FB” to “MVRS” on December 1. 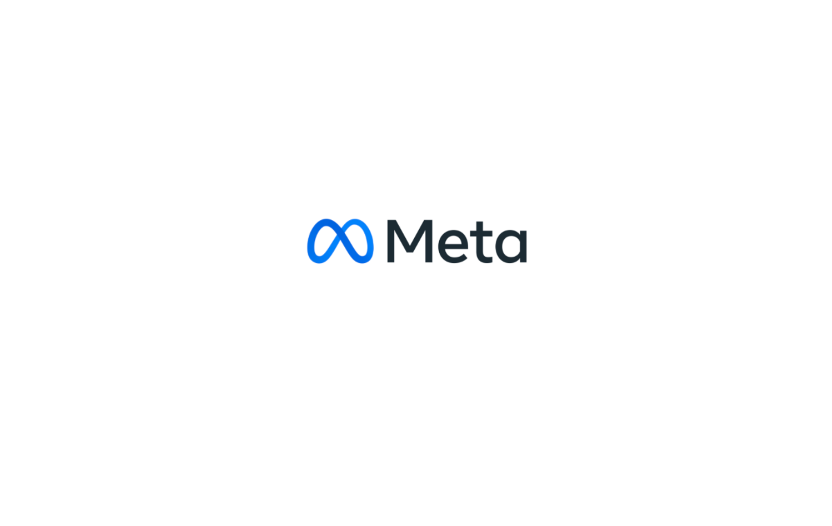 Meanwhile, cryptocurrency exchange Hoo is also preparing for the coming of the metaverse age. New initiatives are being made in the areas of a metaverse in terms of token listing, investment, and Hoo Smart Chain. 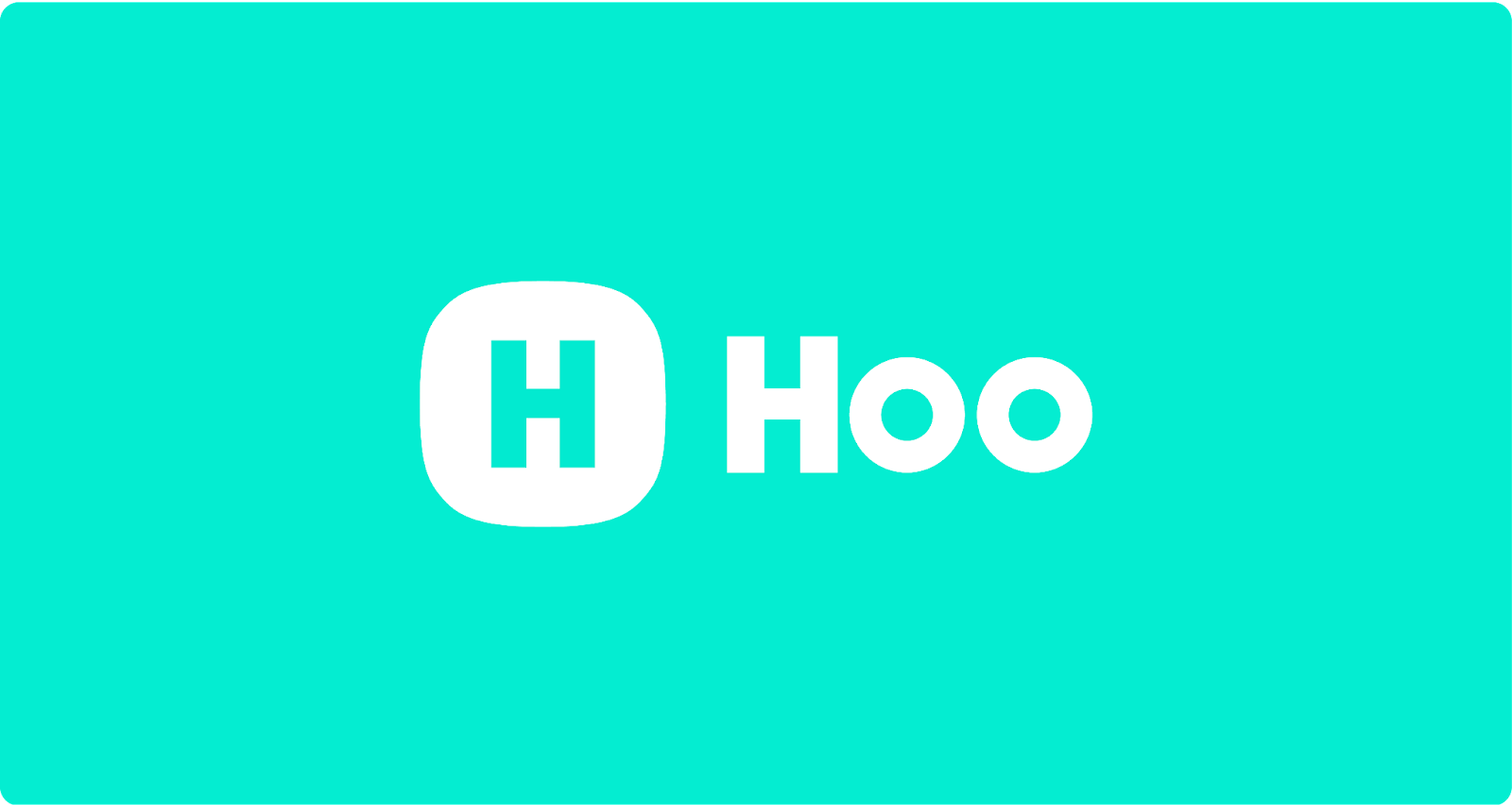 The metaverse has been a hot spot for technology companies and investors recently. In Zuckerberg’s presentation, he said that Facebook renames itself Meta to reflect the positioning of the company and the platform they want to build in the future. The current brand is too closely related to one product (the Facebook platform). But in the future, they want to be seen as a metaverse company.

Behind the rebrands of Facebook, it is not only the company’s ambition to face new trends, but also a reluctant move to cope with the crisis.

In recent years, Facebook’s negative news about antitrust, youth protection, data security, and privacy issues have continued to make the brand’s image in the public’s mind deteriorate. According to incomplete statistics, in 2021, Facebook received huge fines from the UK, the US, Russia, and other countries, with a cumulative amount of over $1.6 billion. In addition to the pressure and risks from the regulatory level, Facebook recently experienced a global downtime of up to 7 hours, which led to Facebook and its sub-application groups not being able to log in and use normally. Several unfavorable factors have already caused Facebook’s share price to take a big dive. Therefore, Facebook was surrounded by various negative news at this time and the existing brand image is hard to repair. In this case, renaming itself is a good choice to complete a strategic and brand upgrade and achieve rebranding.

In addition, Facebook’s revenue stream is relatively homogeneous. From the current revenue structure, it relies heavily on the advertising business which is also facing a latent crisis. Internally, Facebook’s daily users reached 1.93 billion in the third quarter of this year, up 6% from the previous one, but a serious slowdown compared to the 12.3% increase in the same period a year earlier. The same is true for its monthly active users, which also shows a serious decline in the growth rate. In terms of the external rival environment, Facebook faces competition with giants such as Google, Snap, YouTube, and Twitter, etc. On the advertising and video side, Facebook is facing pressure from Google and YouTube. And in the competition for young generation users, Snap has become Facebook’s biggest competitor. According to a survey of 10,000 U.S. teens released by Piper Sandler, Snap remains the favorite social media app for U.S. teens and is being used by 35 percent of respondents. Betting on the metaverse has become a way out for Facebook in such a context. There is no doubt that the metaverse has the potential to become the next frontier in social networking, where companies can attract users by creating new platforms.

As Zuckerberg described in his open letter: “We hope that in the next decade, the metaverse will reach a billion people, host hundreds of billions of dollars in digital commerce, and provide jobs for millions of creators and developers.” The future of the metaverse is vast. The movement of the technology giant Facebook also represents to a considerable extent the movement of the industry, and lots of major companies have begun their layout of the metaverse. HTC launched virtual idol Vee into real life to popularize the concept of metaverse; Epic games held online virtual concerts in their games; NVIDIA built an industrial-grade metaverse for factory production. As for the cryptocurrency exchanges, the innovator Hoo Exchange has also put a lot of attention on metaverse sectors. It not only strongly supports high-quality metaverse projects such as RACA and TCN but also made the metaverse track a key track for Hoo’s investment department. In addition, Hoo Smart Chain（HSC） will also make significant changes according to the metaverse, and the upgraded HSC will truly conform to the “decentralized” characteristics of the meta-universe and emerge in the metaverse world with its profound accumulation and diversified layout in technology, mechanism, gameplay, and ecology.