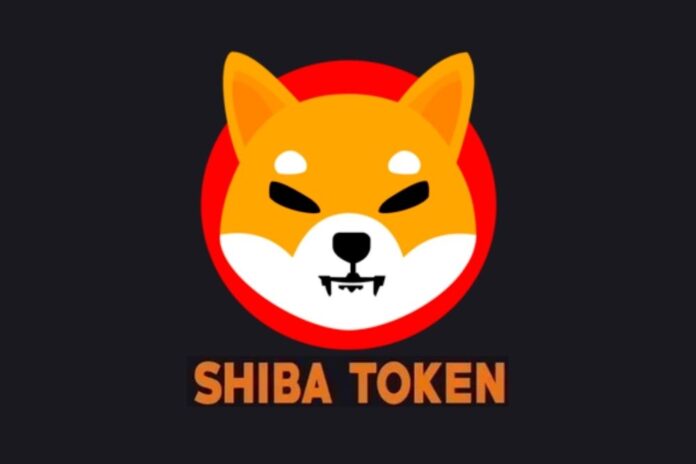 NOWNodes, a blockchain-as-a-service (BaaS) solution, has added support for the Shiba Inu burn portal reward token, RYOSHI on its platform. NOWNodes earlier disclosed that it will list BONE, another token in Shiba Inu’s ecosystem.

According to an update on Twitter, RYOSHI, a token designed to reward Shiba Inu holders who burn their tokens via the SHIB burn portal, has been listed on the  NOWNodes platform.

Developers will now have access to the full Ethereum node and free API tools to build on the Ryoshis Vision network.

Note: An Ethereum node is a tool that allows developers to browse the blockchain.

The listing announcement read, “Awesome news for the Ryoshi Army. As we promised, Ryoshis Vision is finally listed on NOWNodes. We congratulate Ryoshis vision on its one year anniversary and wish RYOSHI just a growth. Build on RYOSHI via our ETH nodes w/ a free API key.”

It is worth noting that NOWNodes is a blockchain solution that provides quick and simple access to over 40 most popular blockchain nodes and block explorers. So far, the platform maintains over 45 full nodes, and developers can access all of them via one single API key.

Earlier this month, NOWNodes wrote that it will add support for Bone Shibaswap (BONE) in the future to join other crypto projects, including Bitcoin (BTC), Cardano (ADA), VeChain (VET), Ethereum (ETH), and Terra Classic (LUNC).

BONE is the governance token of the Shibaswap decentralized marketplace used for voting on ecosystem proposals. While the Shiba Inu community awaits the landing of Shibarium, a layer 2 protocol, it is said that BONE will serve as the gas.