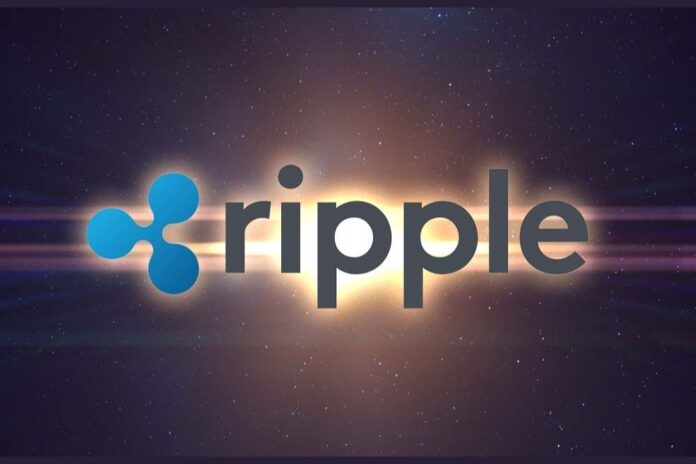 Ripple, the US-based cross-border payment firm, has announced the release of a new version of XRP Ledger, which is designed to support advanced non-fungible token (NFT) functionality.

The announcement of the release was shared on Twitter a couple of hours ago by RippleX. According to the report, the XRP Ledger version known as rippled 1.9.0 introduces a new amendment to the XRPL protocol to support NFTs natively on the XRP Ledger.

Read Also: Ripple Giving 1 Billion XRP to Developers to Accelerate Creation of New Use Cases on the XRP Ledger

RippleX announced, “rippled v1.9 has been pushed to the public repo – this includes XLS-20, the standard for native support of #NFTs on the #XRPL. The release also includes performance improvements to reduce memory usage and allow for more efficient caching.”

rippled v1.9 has been pushed to the public repo – this includes XLS-20, the standard for native support of #NFTs on the #XRPL.

According to the announcement, the amendment is now open for voting in line with the XRP Ledger’s amendment process, which authorizes protocol changes following two weeks of more than 80% support from trusted validators.

If the amendment is successfully passed, it would permit advanced NFT functionality as developers will be enabled to create applications that allow users to mint, transfer and burn NFTs on the XRP Ledger.

Read Also: Here’s How to Send XRP to Human-Readable Addresses via A New XUMM Integration

In a series of tweets on 7th April, David Schwartz, the CTO at Ripple, shed more light on what the new development brings to the ecosystem:

“Today’s release also improves caching and has a catch…

“As is the case when adding any new functionality to a public blockchain, there are some risks. This is also true for NFTs which RippleX engineers anticipate will bring considerable transaction volume to the XRPL.

“Now for the catch: Ripple validators will (for now) veto bringing XLS-20 to mainnet until we feel confident in NFTs impact on XRPL. In the meantime, we’re conducting performance testing and plan to share our results with the broader community.

“So why is it in the release? For starters, merging the XLS-20 changes makes it easier for developers to test NFT functionality like minting, burning and transferring. It also ensures a better UX long-term by reducing the probability of merge conflicts later on.

“Ripple has long been a responsible participant in the XRPL community, and while we’re excited to contribute to NFT technology on the XRP Ledger, we’re also committed to its stability and scalability.

“As such, today’s release includes a number of performance improvements, and the ultimate outcome of XLS-20 will be up to the collective XRPL community.”