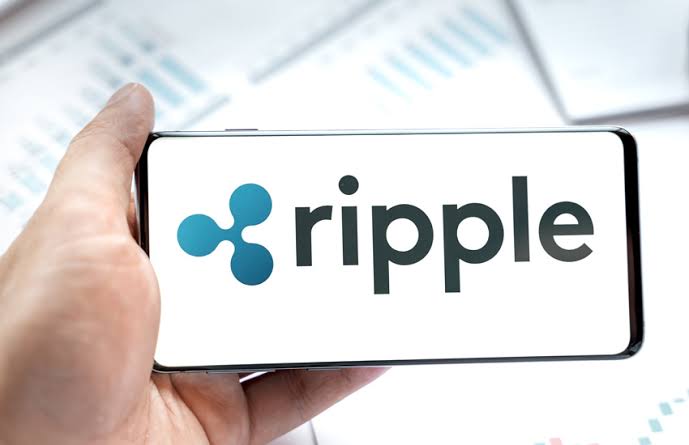 Ripple Impact, an initiative by the crypto solutions company continues to grow bigger. The leading blockchain enterprise has been ranked third on the list of top 100 Bay Area Corporate philanthropists.

Ripple continues to give back and impact society through its numerous instances of huge philanthropic contributions. According to the crypto solutions company, it has made over $150 million in donations since 2018. More so, there are over 80 countries where Ripple NGO partners operate.

In a recent list released by the San Francisco Business Times, Ripple has been placed in the third position out of 100 Bay Area Corporate Philanthropists being considered.

Learn more about #RippleImpact and find the full list of companies giving back. https://t.co/CF0FXYz0wX pic.twitter.com/bviSVmHJVL

To note, this locally researched result is based on the 2021 cash contributions made to the Bay Area charities by these top 100 companies.

Per the report, the top 100 Bay Area Corporate philanthropists include both nonprofit healthcare organizations and for-profit companies. As revealed in the news, company representatives were the source of information used for ranking these companies.

In a similar update, Ripple and Stephen & Curry’s Eat. Learn. Play. Foundation has completed the building of a new playground and community garden for the Bay Area neighborhood after both parties sealed a partnership.

The project provides an environment for residents to bond better and also grow their network, thereby enhancing peaceful living.  Remarkably, the project will benefit more than 100 Oakland youth and their families for many years, per the report.