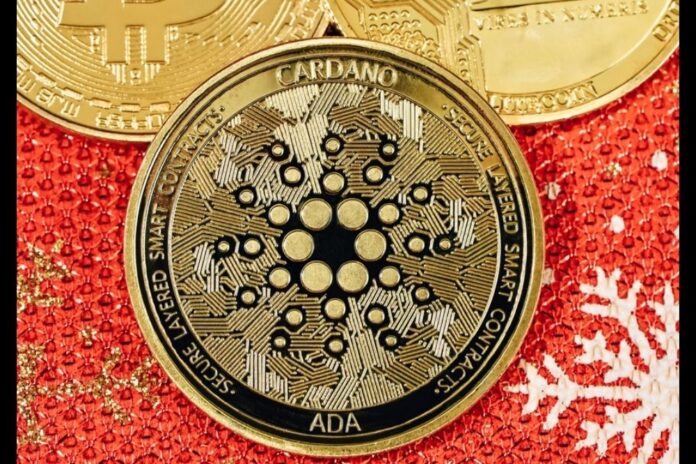 The new development was announced on 3rd February via the official Twitter handle of Input Output Global (IOG). According to the report, the new Daedalus wallet integrates the latest version of Cardano wallet, which brings a significant performance improvement.

Going by the report, the latest version fixes minor bugs and refurbishes the user interface for a seamless experience.

The upgrade introduces a splash screen and gives users an option to add another configuration to the Cardano node runtime system. Although this option is only available to computers with less than 16GB ram, it reduces memory usage and sends prompts for system requirements.

The new Daedalus wallet also fixes issues such as blockchain verification progress by ensuring that syncing is correctly displayed for an enhanced user experience.

Read Also: Cardano to Increase Its Network Block Size By 11%. Here’s Why This Is Important

In the announcement, the software firm led by Charles Hoskinson sternly warned users that Daedalus is a full-node wallet and is only available to desktop users. The firm says any mobile version of Daedalus is a scam designed by con artists to steal users’ funds.

IOG continued, “For computers with less than 16GB of RAM, a new splash screen is displayed, with an option to enable the Cardano node runtime system (RTS), which can reduce memory usage, and a reminder about the recommended hardware requirements for Daedalus.

“Existing users will get a prompt to update via the Daedalus newsfeed. If you are new to Daedalus remember – download it ONLY from the official site: daedaluswallet.io.

“Please remember: Daedalus is a full-node wallet for desktop ONLY. If you see a ‘mobile Daedalus’ – and these do appear on Android from time to time – it will be a scam trying to steal your seed phrase and your ADA!”