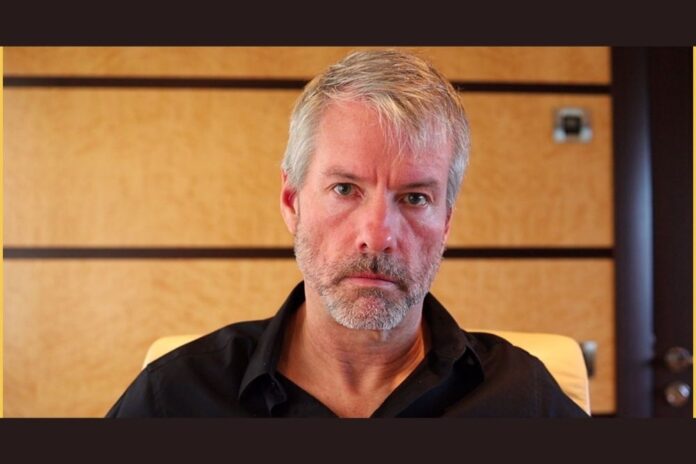 During an interview on CNBC’s Squawk on the Street, Michael Saylor, the founder and CEO of MicroStrategy, answered questions about the current crypto market condition with his company and the mammoth amount of Bitcoin (BTC) it has accrued since August 2020.

According to Saylor, since the time his company started investing in Bitcoin, it has performed 10x better than any other asset, including S&P 500, gold, and Nasdaq 100 index. He said since August 2020, gold is down 10%, Nasdaq is flat, but Bitcoin is up 86%.

In the course of the conversation, the veteran investor showcased his confidence on the fact that Bitcoin is the best-performing asset over any period of time –2 years, 4 years, 8 years, e.tc. He said he simply can’t come up with a better idea than choosing Bitcoin investment for MicroStrategy.

When asked if he considers buying more BTC for the company despite the current market situation, he said for a one-month investment, Bitcoin may seem risky and volatile, but for long-term investors with a minimum of 10 years in mind, it’s a risk-off store of value asset.

Saylor further claimed that “Nobody has ever lost money investing in Bitcoin for four years.” He also suggested that this time frame is a minimal one for buying Bitcoin and its $21,685 level is a simple moving average for a period of four years.

Saylor also said Bitcoin has only visited this level four times in history. So, he called this price level a great buying opportunity and an ideal entry point for investors.