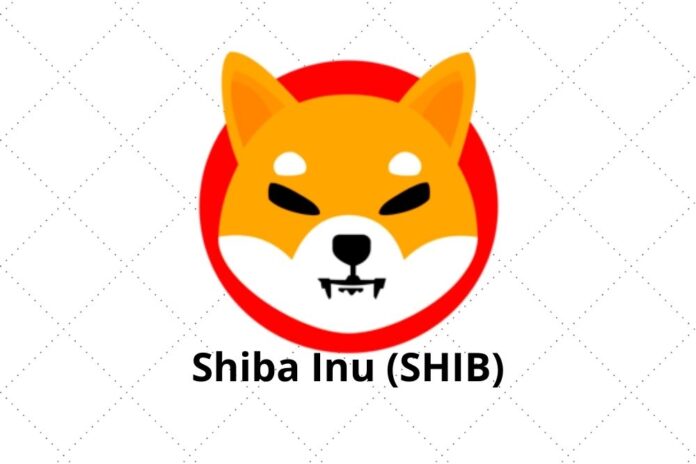 In a tweet a few hours ago, Hoffman said he was feeling good about the upcoming week, captioning a GIF that depicts a Shiba Inu dog typing on a laptop.

Kraken initially announced its intention to list the experimental token on 2nd November 2021 in a viral tweet. Howbeit, the exchange failed to act as promised.

“We simply said there’s more work for us to do as we move through our listing review process – which is very thorough. Community engagement is only one part of that process.”

Back then, Shiba Inu community accused the exchange of using the popularity of the coin to boost its engagement. However, it seems the trading platform is finally ready to go ahead with the listing, giving the SHIB Army reason to rejoice.

Gemini has pleasantly surprised the Shiba Inu (SHIB) Army by announcing the listing of the token on its platform, among a slew of other tokens.

Other tokens will also be supported, including new DeFi, metaverse, infrastructure, and data management tokens. Trading for these newly-listed tokens will open on API/FIX and ActiveTrader applications, followed by the Gemini Mobile App and website.