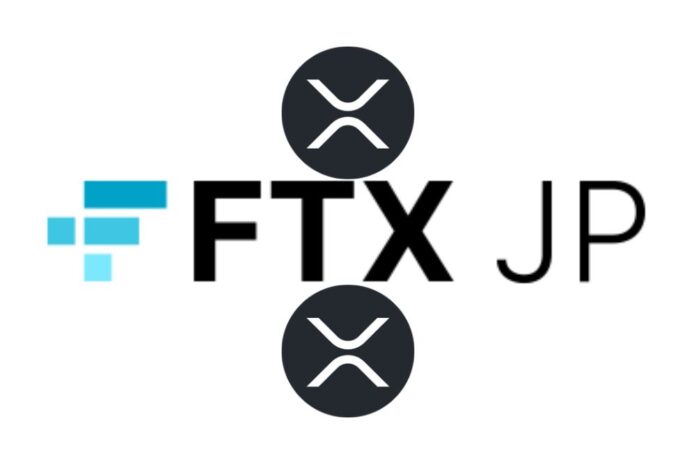 The FTX exchange liquidity crisis and subsequent implosion earlier this month have pushed several exchanges to practice ‘Proof of Reserve’.

Recently, FTX Japan, the Japanese branch of the fallen cryptocurrency exchange FTX Trading Limited, published all assets on their balance sheet to demonstrate transparency as well as define the status of customers’ assets.

Notably, XRP, the native token of the XRP Ledger ranks top, by volume of tokens deposited on the exchange and also held in the exchange’s cold wallet.

FTX Japan showed in the update that it holds several crypto assets in its cold wallet reserves including Bitcoin (BTC), Ethereum (ETH), Bitcoin Cash (BCH), Dogecoin (DOGE), Solana (SOL), and XRP among others.

Per the release, FTX Japan observed the proof of reserve practice to disclose the management status of crypto assets and fiats on its exchange, as of November 11, 2022.

Overall, statistics showed that the exchange holds more of the Ripple-backed crypto asset than any other digital token.

The Japanese arm of the embattled FTX exchange also revealed that assets deposited by customers are managed separately, in line with the laws of the country. According to the team, all crypto assets are held in cold wallets, whereas fiat currencies are stored in trust accounts in Japan.

Part of the announcement read, “our company manages the customer’s US dollar deposit balance separately by entrusting an amount equivalent to yen based on the exchange rate prescribed by our company.”

“Regarding the withdrawal of Japanese yen at our company, we will inform you from time to time according to the restoration status of the system. We apologize again for the inconvenience caused.”

Related: CZ Binance: “DO NOT Trade FTT Tokens. If You Have a Bag, You have a Bag. DO NOT Buy or Sell”

It is worth noting that FTX Trading Limited, the parent company of FTX Japan filed for Chapter 11 bankruptcy earlier this week. Among the 130 affiliated groups on the bankruptcy filing is FTX Japan. Coupled with the fact that the Japanese yen withdrawal has been suspended on FTX Japan, several customers have questioned the management of their assets on the exchange.

However, FTX Japan reiterated that the assets entrusted to them by customers are strictly segregated and managed in cold wallets and trust accounts.