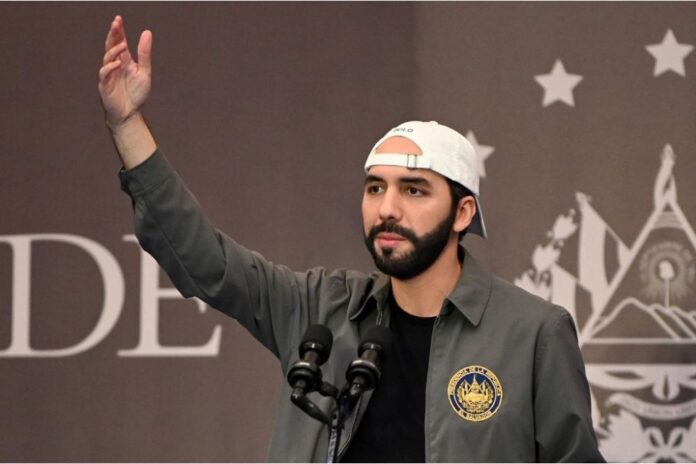 As a report has it, El Salvador, the first-ever country to make the flagship cryptocurrency, Bitcoin (BTC), a legal tender, is planning to launch its own stablecoin, which could be issued on the emerging smart contract platform, Cardano or Algorand. However, this is yet to be confirmed.

According to the report by El Faro, a Latin American digital newspaper, the government of El Salvador is determined to launch a stable cryptocurrency that consumers will be able to use for services.

As the report says, Ibrajim and Yusef Bukele, the brothers of the country’s president, Nayib Bukele, told prospective investors that the digital currency currently known as Colon-Dollar would be launched by the end of 2021. The report also included a video of the brothers discussing the proposal with these investors.

Based on a document obtained by El Faro, the brothers are doing everything on behalf of the president of the Central American country.

It can be recalled that the government of the country passed a Bitcoin bill into law a few months ago, which will treat the leading cryptocurrency as a legal tender and require its acceptance by all businesses as a legal means of payment for goods and services by September.

Colon Dollar Could Be Issued On Cardano or Algorand

Another thing that is worth noting regarding the launch of El Salvador’s stablecoin is the blockchain where it’s intended to be issued.

The report went further to state that the president brothers have met with the representatives of Cardano, WhizGrid, and Algorand on different occasions.

“We don’t actually have a regional office for Central America or South America. So if we were to do a project of this scale, why shouldn’t El Salvador be the Cardano main hub for the entire region? It makes perfect sense.”

According to the preliminary timeline, by August, the Salvadoran government hopes to have a strategic and legal analysis on adjusting national laws to blockchain technology.

By 7th September, they hope to have developed Collon-Dollar, coupled with the digital wallet and point-of-sale infrastructure, which will be compatible with Android and iOS. About a week later, they hope to have a macroeconomic analysis and legal strategy for digitizing public records and issuing subsidies. And by the end of the year, they hope to see the cryptocurrency in circulation.

Charles Hoskinson: Next Two Months Are Going To Be Fun for...