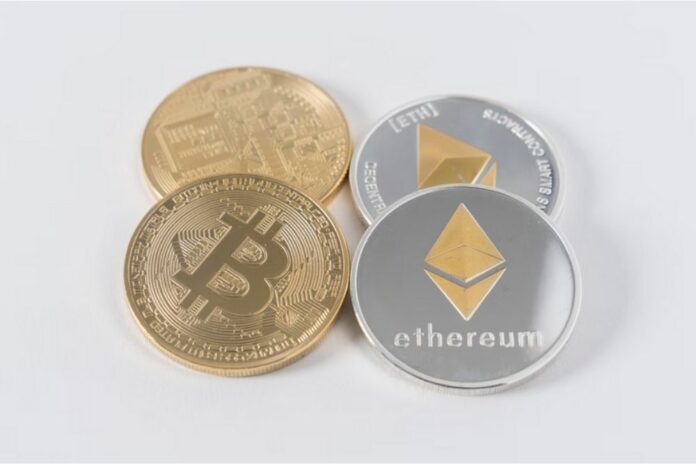 As cryptocurrency increasingly gains adoption across the world as a medium of payment, Citizens, a new school in Dubai, has announced its plan to incorporate the two largest cryptocurrencies, Bitcoin (BTC) and Ethereum (ETH), as means of paying tuition fees.

According to the report, the initiative will be made possible via a collaboration with a yet-to-be-named digital currency platform, which will process crypto payments and get them automatically converted to Dirhams (AED).

The First of Its Kind in the Middle East

According to the report, the Dubai school’s new move is the first to play out among schools in the Middle East. This implies that parents can pay tuition fees using digital currency.

As aforementioned, the first to be adopted by Citizens School are the two major cryptocurrencies, Bitcoin (BTC) and Ethereum (ETH). In a statement, the school said the initiative is targeted at giving parents flexible options.

“A while ago, cryptocurrency was only a floating term among well-versed investors. However, today cryptocurrency is becoming much more mainstream, reshaping the traditional financial system.

“Similarly, Citizens is disrupting the education sector by re-imagining every element of the learning experience – be it the way our children learn, how we equip our teachers to be mentors, what our learners choose to wear, or the ways that parents can pay for tuition.”

Alzarooni said the new school that is planning to open in September 2022, decides to adopt payments in Bitcoin (BTC) and Ethereum (ETH) in order to enhance the role of youths in achieving the United Arab Emirates (UAE)’s digital economy:

“By introducing this new payment facility, we look forward to enhancing the role of young generations in achieving the UAE’s digital economy. As more people embrace the era of digitalisation, today’s children will become the entrepreneurs and investors of tomorrow.”