HomePress ReleaseCrypto News: MOSHNAKE is Proving to Be a Great Buy Before Launch,...
Press Release

Crypto News: MOSHNAKE is Proving to Be a Great Buy Before Launch, As ZILLIQA Could Also Experience An Upward Rally 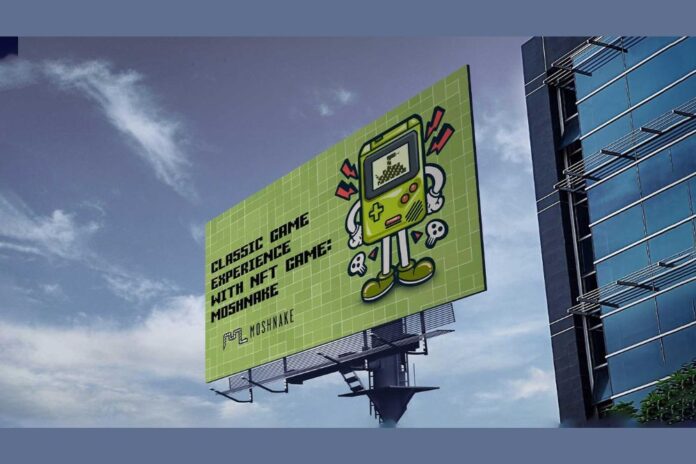 Soaring global inflation and negative macroeconomic factors have badly affected the crypto market from Q1-Q3 of the year. During this period, Bitcoin has experienced its greatest decline in over a decade, with top altcoins suffering the same fate.

However, the Q4 of the year looks promising. Experts’ reports say the period might not reflect how the market has been all year round. Few new cryptocurrencies and existing ones are billed for a progressive run, and we review two of the most mentioned ones.

It is an environmentally sustainable network that makes building, designing, and creating seamless for Blockchain users. Zilliqa is safe, secure, cost-effective, highly scalable, and backed by in-depth research. It boasts close to $200 million in total value locked and close to $500 million in market capitalization.

The permissionless and public  DeFi network hosts various DApps.  It enables staking and yield farming, providing users with passive income-earning opportunities. Zilliqa (ZIL) is one of the lowest DeFi-related crypto assets based on market price, selling below $0.05. This makes it a great project to adopt now, in anticipation of the DeFi boom that’ll see it make a progressive run in the coming months.

Zilliqa has an all-time high of $0.2, and it will be hoping to rally back to this point or beyond when the bear market is finally over.

Moshnake (MSH) is a new play-to-earn (P2E) NFT Game that aims to put the GameFi sector in the spotlight further, increasing its adoption. The BNB smart chain-based game drew inspiration from the all-time legendary Snake game and will follow the same gameplay.

Playing Moshnake will involve controlling your Moshnake NFT to feed on different in-game items while ensuring it doesn’t clash with other players’ own. Unlike the Mobile Xenzia, the blockchain game will have a single-player and multiplayer mode while allowing players to earn good passive income.

The multiplayer mode will involve battling against other players for in-game items in the royale arena. Moshnake’s nostalgic effect and ease of playing could see it become a popular and highly accepted project in the Blockchain P2E space, increasing market value in a short period.

Moshnake is suitable for players of different ages, races, gender, or social class. It prioritizes ease of accessibility while maintaining optimum functionality and security. The play-to-earn NFT game has two tokens — Moshnake and Venom, which performs different but essential functions in the gaming ecosystem.

Moshnake (MSH) is used to purchase the Moshnake NFT for playing the game and the other NFT items (needed to improve gameplay) from the network’s internal NFT marketplace. It also functions as the governance token for Moshnake DAO. The token holders also get bonuses collected from collected taxes on $VEN transactions.

Moshnake is community-focused and will ensure community members enjoy various incentives and rewards to keep driving the community’s growth. It promises to be a great project with a huge potential for an impressive market run. Thus, buying at the presale stage could be a smart long-term decision due to its high potential of rising from its current low price.

Kindly find out more about Moshnake and its presale here to avoid missing out on the next big thing.