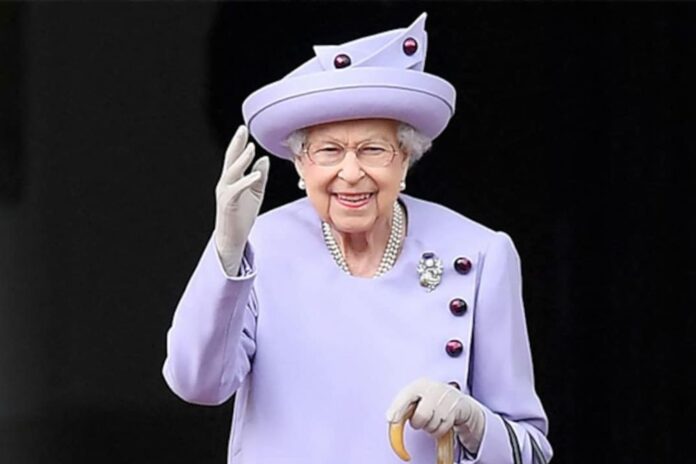 Following the demise of Queen Elizabeth II, crypto degens lost no time in dropping more than 40 Queen-related meme tokens and hundreds of other nonfungible tokens (NFTs) in the crypto market.

Over the past 24 hours, new meme coins with names like Queen Elizabeth Inu, Queen, Save the Queen, London Bridge is Down, QueenDoge, and Rip Queen Elizabeth have been introduced on decentralized exchanges on Ethereum and the Binance Smart Chain (BSC).

The Queen Elizabeth Inu token on the BSC-based Pancake Swap has now had the most price value increase over the last 24 hours, with an eye-watering 28,506% pump to $0.00008000 at the time of writing, according to data from Dex Screener.

It’s important to note that Queen Elizabeth Inu and Elizabeth only have $17,000 and $204,000 in liquidity, respectively. This shows that they lack significant backing and raises the possibility of a quick pump and dump, roughly similar to the legendary Squid Games token that crashed and burned in October last year.

Within hours after the queen’s demise, the RIP Queen Elizabeth project appeared on the NFT marketplace OpenSea.

Mint is closed after that.

Each of the 520 NFTs in the collection artistically depicts the queen with ominous connotations. The project has only earned 0.06 Ether (ETH) worth of trade volume, equivalent to about $101. This suggests that collectors have not yet gotten behind the project.

Since there are so many NFTs in the collection, it appears that the project’s creator was waiting for the perfect time to launch it.

However, not everyone is happy about the queen being featured on an NFT.

The projects received a negative response from the cryptocurrency community, which is known for its morbid sense of humor.

They really turned the queen into an NFT 😭 pic.twitter.com/A4T7769Ibg

Of course, the 135,000-strong crypto-hating group r/Buttcoin has commented on the situation, with user woliphirl making fun that the U.K. will soon adopt the Queen Elizabeth II Commemorative token as their official currency.

This was in reaction to a screenshot of a comment in a post in the r/cryptocurrency community about how humiliating this is for the whole crypto industry.

Having ruled England for 70 years and 214 days, Queen Elizabeth II was the longest-serving monarch in history. She passed away at the age of 96. She enjoyed widespread popularity from the populace of England and occasionally maintained royal approval ratings of close to 90%.

Oluwademilade Afolabi
Oluwademilade is a freelance writer focused on cryptocurrency and blockchain technology. He has experience in content writing and digital journalism. Since 2019, he has contributed to several online websites, and several prominent media outlets and professionals in crypto have acknowledged his writing. Besides writing, Oluwademilade likes to read, play the bass guitar, and travel.
RELATED ARTICLES
Press Release

Which Brands Invest in NFTs and Why They Do It