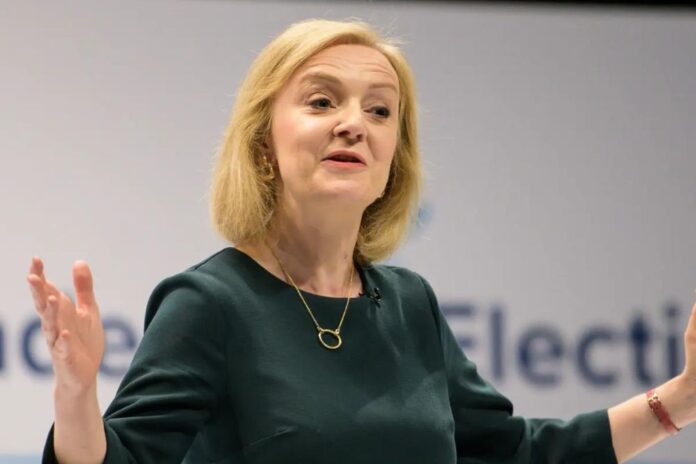 Following the resignation of Boris Johnson in July 2022, the United Kingdom (UK) has elected Liz Truss as the next Prime Minister. And this has been seen as good news for the crypto ecosystem due to a statement she made in the past in support of cryptocurrency and blockchain technology.

After a vote to decide the party leader, which would determine the future UK Prime Minister, Rishi Sunak, former Treasury chief, who accrued 60,399 votes, was defeated by Truss by about 21,000 votes.

According to the report, before reaching the apex, Truss had to beat six rivals in a series of run-off votes among Conservative Members of Parliament. She defeated Sunak in a vote among 172,000 Conservative party members, who represent less than 1% of the country’s population.

Since becoming a member of parliament in 2010, Truss has been rising steadily in the political space. She held a number of positions in the cabinet under previous leaders, David Cameron, Theresa May, and Boris Johnson, including her current role as foreign secretary.

Why the Crypto Industry Is Excited

It has been a euphoric moment in the crypto ecosystem since her victory was brought to the public notice. The excitement came as a result of her pro-crypto tweet in 2018.

Back in January 2018, Truss tweeted that digital currencies should be welcomed in a way that will not limit their potential. Although she didn’t make a similar public statement ever since or championed any crypto-friendly regulations, crypto proponents believe that her emergence as UK Prime Minister could favor the fast-growing industry.

In 2018, Liz Truss tweeted, “We should welcome cryptocurrencies in a way that doesn’t constrain their potential. Liberate free enterprise areas by removing regulations that restrict prosperity.”

We should welcome #cryptocurrencies in a way that doesn't constrain their potential. Liberate free enterprise areas by removing regulations that restrict prosperity. #PolicyExchange #futureoffreedom #shakeup

Read Also: Top Economist Shares Why It Would Be Dreadfully Bearish If Russia Uses Crypto to Bypass Sanctions

According to a recent study, the United Kingdom is one of the leaders in the overall use of crypto across the world. UK occupies the third position behind the United States and Ukraine.

The study is based on the global decentralized finance (DeFi) adoption index, the number of businesses that allow crypto payments, the number of Bitcoin (BTC) ATMs, and the monthly search volume of crypto terms.