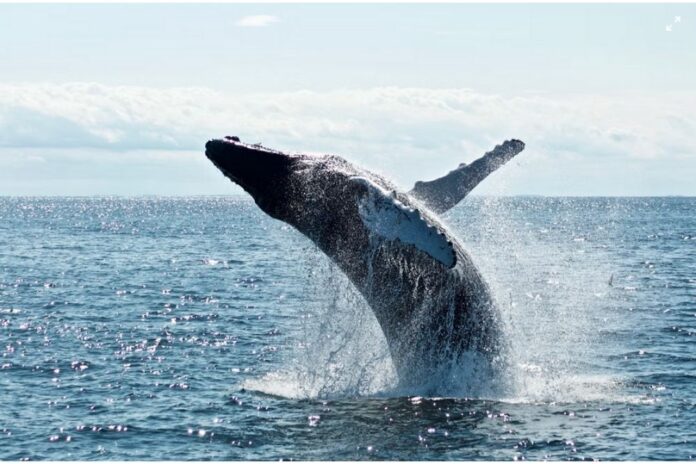 According to the firm, it was decided to investigate criminal whales in the industry by analyzing their balances. The report defines a criminal whale as any private wallet holding $1 million or more worth of crypto that has received over 10% of its funds from illicit addresses.

The blockchain data company went further to break down all criminal whales by the share of their total funds that comes from illicit sources.

“Most criminal whales received either a relatively small or extremely large share of their total balance from illicit addresses,” Chainalysis added.

According to the report as indicated in the chart above, darknet markets are the biggest source of illicit funds sent to criminal whales, followed by scams and stolen funds.