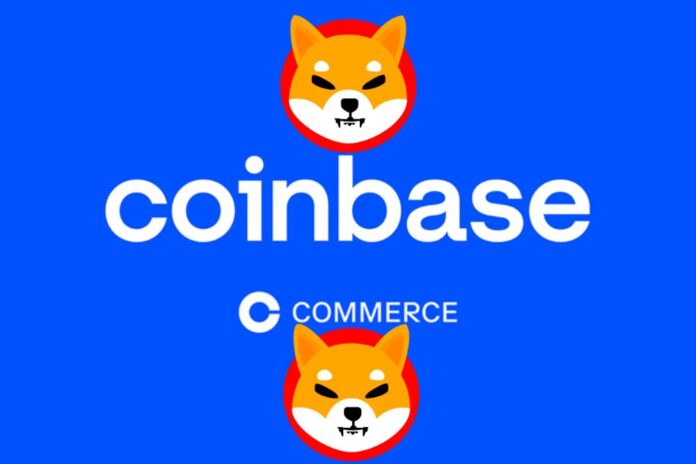 Data provided by Coinbase, the largest US-based crypto exchange, shows that 92% of its users are acquiring the second-largest dog-themed token, Shiba Inu (SHIB), amid the ongoing accumulation trend, which has aided the price of SHIB to maintain its stability over the past 30 days.

According to data from Coinbase’s price pages, 92% of its users are buying up SHIB while only 8% preferred to sell their holdings in it over the last 24-hour period. Per the cryptocurrency April of this year. The exchange’s pages note that a long hold time “signals an accumulation trend,” while a short hold time “indicates increased movement of tokens.”

Shiba Inu (SHIB) is the 11th most popular cryptocurrency on the trading platform amid heightened buying activity on it. Coinbase’s Bitcoin price page shows that 95% of its users are buying BTC while 5% are selling, and 87% are buying up ETH. Similarly, 90% of Coinbase’s users are buying Cardano’s ADA.

As reported, Shiba Inu (SHIB), Polygon ($MATIC) and Unifi are the few altcoins listed on Coinbase in 2021 and 2022 to remain above the listing price, according to an analysis conducted by a pseudonymous on-chain analyst.