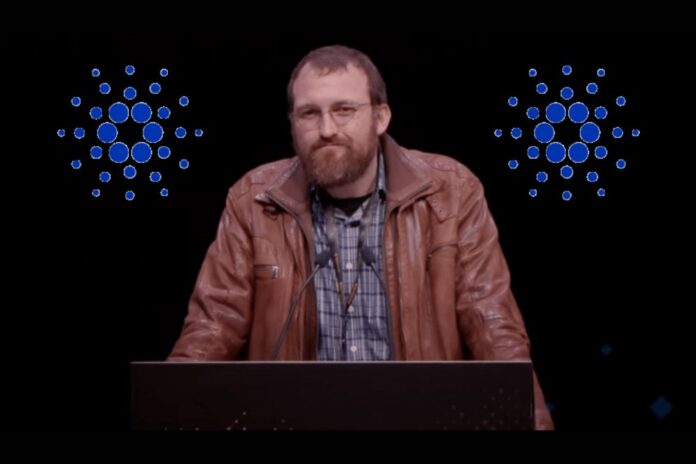 Charles Hoskinson, the creator of Cardano (ADA), has recently discussed the vision he has for Cardano and other legitimate projects in the crypto space.

In a recent video update, Hoskinson told his teeming YouTube subscribers that crypto projects such as Cardano (ADA) could become the world’s financial operating systems in the long run.

Read Also: Charles Hoskinson Hints At Emergence of Voltaire Era and What It’s Bringing To Cardano

However, the mathematician said this may not happen until the United States government adopts favorable crypto regulations.

It’s necessary for us to get [to] the next level. As many of you know, we want Cardano and cryptocurrencies in general to become the financial operating systems of the world.

And my big passion in life has always been banking the unbanked and giving the unbanked economic identity that they control, that’s self-sovereign and ultimately global in nature, and ensuring human rights, the freedom of association, commerce, and expression.

To accomplish that there needs to be a regulatory regime that acknowledges the existence of cryptocurrencies, views them as positive things, and appreciates the liberty that they provide people.”

In the video update, Hoskinson spoke about the direction of China’s digital Yuan project, stating that the project is coming to breach the financial freedom of people:

“The representative from the People’s Bank of China happened to do a presentation on the digital Yuan, and it was very striking how sophisticated and already scaled the system is: 40 million users, 10,000 transactions per second, a quasi-account model, and a very, very tight coupling with some of the existing payment systems they have like WeChat, Alipay, these types of things.

“If this is allowed to spread, a money system will exist where a very small group of people have total and absolute control over billions of people’s economic liberty. It is not hypothetical. It’s an active project, with great technology behind it, brilliant minds behind it.

“And already 40 million users as a beta and that will spread like wildfire, first throughout China and then any country that is adopting the Yuan, the renminbi, as its reserve currency. It’s [a] reality that we all have to face. The antidote for this is a cryptocurrency with properties that have liberty, not another CBDC, like a digital dollar or something like that. So we’ll fight that fight.”