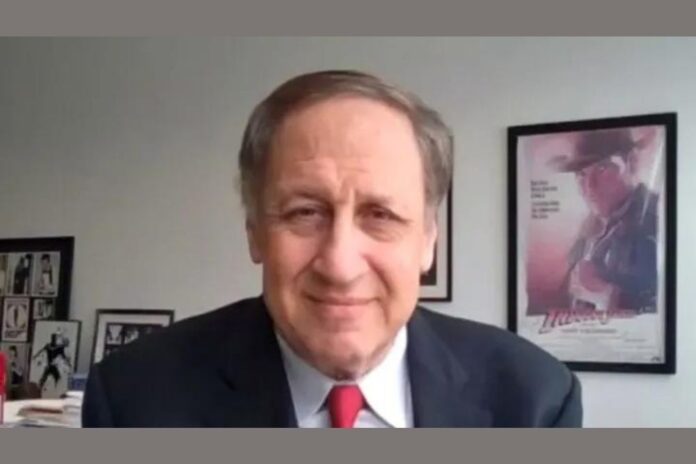 It’s good news that cryptocurrency does not cease to gain the much-needed traction in the industries that matter. This is expected to continue as the nascent means of payment or transferring wealth strives to gain global adoption.

Such a needed adoption is coming from the largest movie theater chain in the world. In a tweet on 16th September 2021, Adam Aron, the CEO of AMC Theatres, confirmed that the firm will start accepting Ethereum (ETH), Litecoin (LTC), and Bitcoin Cash (BCH).

According to the report, the three cryptocurrencies will be incorporated alongside Bitcoin (BTC) by the end of the year, for online ticket and concession payments.

Adam Aron tweeted, “Cryptocurrency enthusiasts: you likely know AMC Theatres has announced we will accept Bitcoin for online ticket and concession payments by year-end 2021. I can confirm today that when we do so, we also expect that we similarly will accept Ethereum, Litecoin and Bitcoin Cash.”

Cryptocurrency enthusiasts: you likely know @AMCTheatres has announced we will accept Bitcoin for online ticket and concession payments by year-end 2021. I can confirm today that when we do so, we also expect that we similarly will accept Ethereum, Litecoin and Bitcoin Cash. pic.twitter.com/uKcFyQotoJ

Prior to the latest announcement, AMC Theatres CEO, Adam Aron, had revealed that the company plans to add support for Bitcoin (BTC) during an earnings call in early August.

Back then, he also assured that the company will consider other cryptocurrencies, making the recent announcement the confirmation of the major step.

AMC Theatres is the world’s largest cinema chain with 1,004 theaters and 11,041 screens. Back in March, the company managed to reopen theaters in California and New York, which are currently its most lucrative markets.