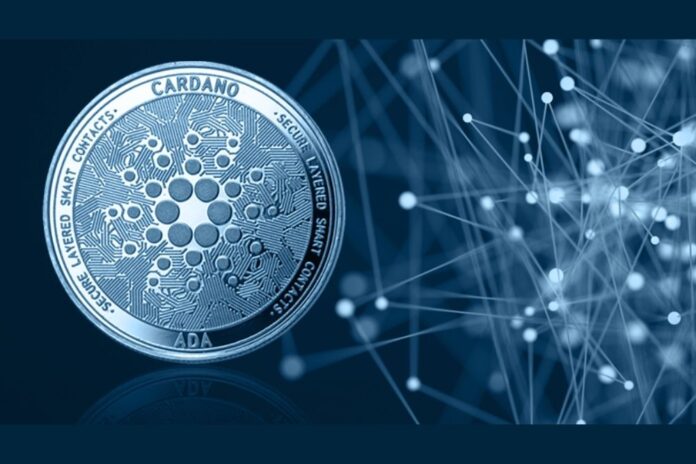 Recall that the Vasil Hardfork Combinator Event (HFC) was executed on September 22. However, the full Vasil upgrade features that have made the chain to be more scalable, less expensive to use, and highly functional were deployed on September 27 alongside the release of a new Plutus cost model (V2).

In addition, the Vasil upgrade brought new capabilities to the chain like node & CLI support for reference inputs, inline datums, and reference scripts.

As of October 7, data showed that the number of real Plutus-based smart contracts on the Charles Hoskinson-founded blockchain has grown to 3,392 in just about 15 days.

Read Also: Charles Hoskinson Hints At Emergence of Voltaire Era and What It’s Bringing To Cardano

Accordingly, the number of Timelock Scripts used for Cardano non-fungible tokens (NFTs) has increased dramatically in the same day frame. As of September 22, Timelock Scripts had a total of 67,387 but at the time of writing, this Token Locking Scripts typically used for NFTs has grown to 69,272 in number.

It is worth noting that the Plutus Scripts were first introduced during the Alonzo Hardfork Combinator event while the Timelock Scripts or token-locking scripts were first rolled out as part of the Allegra hardfork. The Vasil hardfork, however, introduced an improved and efficient Plutus cost model known as Plutus V2.