HomeBlockchainCardano-Ethiopia Partnership Is Set For the Implementation Phase: Details
BlockchainNews

Cardano-Ethiopia Partnership Is Set For the Implementation Phase: Details 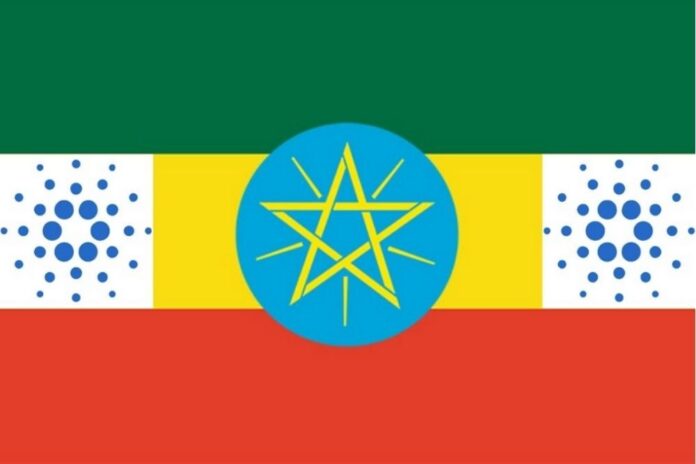 As the latest report has it, Input Output Global (IOG), the software firm behind the development of Cardano (ADA), is set for the implementation phase of its partnership with Ethiopia’s Ministry of Education in using the utility embedded in blockchain to improve the educational system of the country.

The readiness of the deal’s implementation phase was announced in a video shared on the company’s YouTube channel last week. According to the report, Cardano sealed the deal to help create a blockchain-based digital identity for 5 million students and teachers in Ethiopia.

Read Also: Charles Hoskinson: Cardano (ADA) Is Well-Built To Last for Everyone

Using Atala PRISM built on top of the Cardano blockchain, a national attainment recording system will be created by IOG to enable the Ministry of Education to monitor school performance, review grades, and promote nationwide education.

In the video, the director of African operations at IOG, John O’Connor, spoke expressly on the progress of the partnership and other related developments.

Speaking on the project, he said the software company had been working diligently and tirelessly with the Ethiopian government to integrate the national attainment recording system with national identity systems and national data protection laws.

John O’Connor said the company has been working with the government since last month to train students, schoolmasters, mistresses, and teachers on how to use the platform.

He pointed out that the training should complete this month to give room for the rollout of the platform for students over the next two months. The firm aims to fully onboard 1 to 2 million students, which is still within the agreement made in the partnership.

The sealing of the partnership with Ethiopia’s Ministry of Education was brought to the notice of the public in late April 2021. The partnership was sealed to create a blockchain-based national ID and attainment recording system as aforementioned.

The partnership is targeted at bringing over 5 million students and 750,000 teachers to the Cardano blockchain. Back then, the firm described the deal as the largest blockchain deployment in the world.